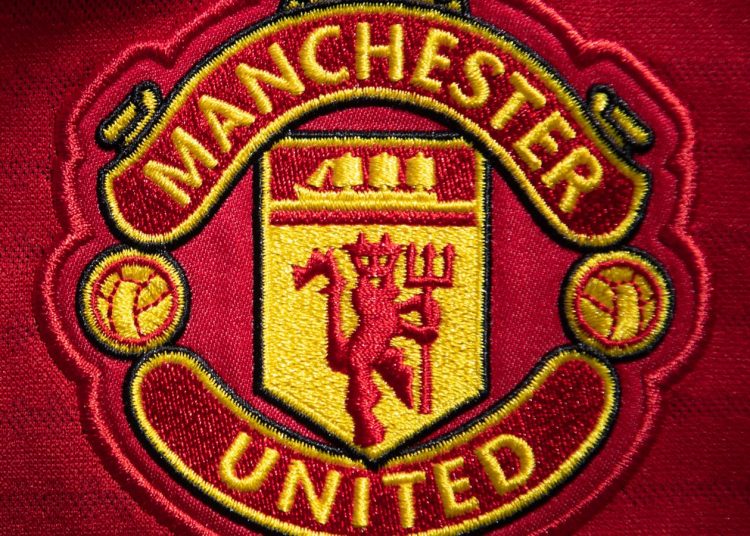 Manchester United have launched a lawsuit against makers of the popular video game Football Manager over the use of the club’s names.

Sega Publishing and Sports Interactive (SI) use the official names of Premier League club’s but not the official badges.

Instead of the official crest, a basic red and white striped crest is united for the Old Trafford club.

Now the Red Devils have decided to take legal action because they argue their trademark has been infringed due to the unofficial crest.

At a hearing on Friday, United’s barrister Simon Malynicz QC said: “the name ‘Manchester United’ is one of the world’s most valuable and recognised brands”.

He said the money clubs make from licensing their names and logos is “very significant” and “the products and services that are licensed by the claimant benefit from an association with the club’s winning culture and its brand values”.

Malynicz argued, in relation to the alleged infringement of the trademark on Man United‘s logo, that “consumers expect to see the club crest next to the name Manchester United … and this failure to do so amounts to wrongful use”.

He accepted this argument is “somewhat novel, and certainly in the context of video games, but it is certainly arguable”.

Sega and SI say the use of the club’s name is “a legitimate reference to the Manchester United football team in a football context” and has been used in Football Manager and Championship Manager “without complaint by the claimant”.

Legal action means fans are already considering the fact Manchester United could be known as ‘Man Red’ or something similar in FM21.

Juventus are currently known as Zebre due to Pro Evolution Soccer owning the rights to Juventus’ name.