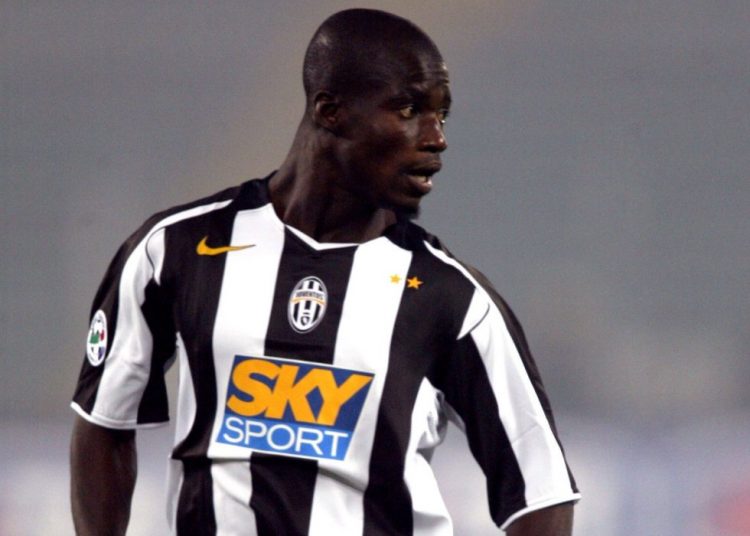 Former Black Stars captain, Stephen Appiah has opened up on the events that led to him leaving Italian giants, Juventus.

The Black Stars legend revealed in an interview on Joy FM that his dedication to the national team cost him playing time at Juventus.

According to the 39-year-old, Juventus did not want him to participate in the 2004 Olympic Games held in Athens, Greece and tried convincing him to stay.

“I got an invitation from the FA [Ghana Football Association] that I have to go to the Olympics. When the letter arrived at Juventus, they didn’t want me to go because the league [Serie A] was about to start. The league was starting August 8 and I was supposed to report to Ghana camp in Athens on August 4,” Appiah said.

“So Luciano Moggi [director] Roberto Bettega [vice chairman of the board of directors], and lawyer invited me to their office and started convincing me to turn down the invitation.

I asked that I would go and think about it. I asked for two days but Moggi said he wanted the answer the next day.”

The next day I gathered confidence, went to the office and told three of them that I love Juventus, they gave me platform but one thing that I can say is whatever I do my country comes first so I want to go to Athens. I went to Athens came back and that was the end of Juventus.”

The former Black Stars midfielder signed for The Old Ladies in the summer of 2003 after an incredible season with Brescia and was transferred to Fenerbahçe in 2005, a club he later made a name for himself.