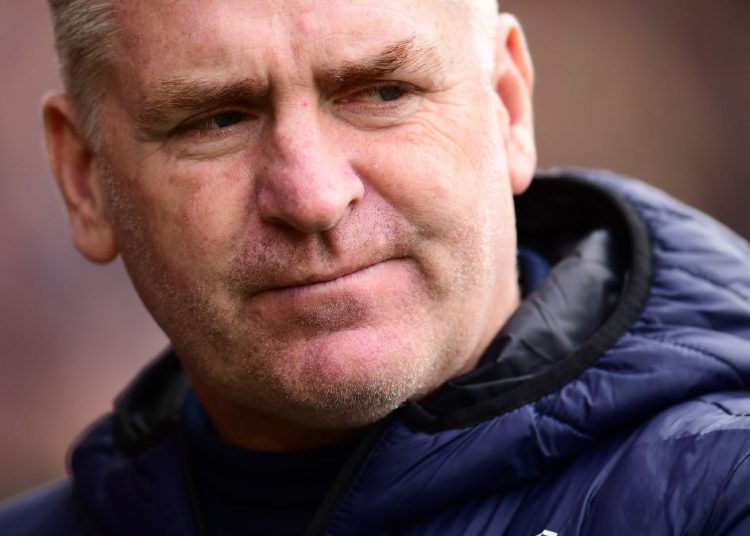 The father of Aston Villa manager, Dean Smith, has died after contracting coronavirus.

The Premier League club announced in a statement that Ron Smith, 79, had been living in a care home since he was diagnosed with dementia in 2014.

Ron, the club said, was a lifelong fan of Villa and also served as a steward who “passed on his love for the club to his children.”

“As well as being a regular at home games, Ron was also there to witness that greatest of days in May 1982 when Villa lifted the European Cup in Rotterdam,” Villa said in their statement.
“The thoughts of everyone at the football club are currently with Dean and his family at this most distressing of times and would kindly ask for the family’s privacy to be respected.”
The Premier League is set to resume in June after being suspended following the coronavirus pandemic with Villa set to face Sheffield Utd in the first game back.

The club announced 82-year-old Dolors Sala Carrió’s death in a tweet, adding that she had passed on in Manresa, Barcelona.