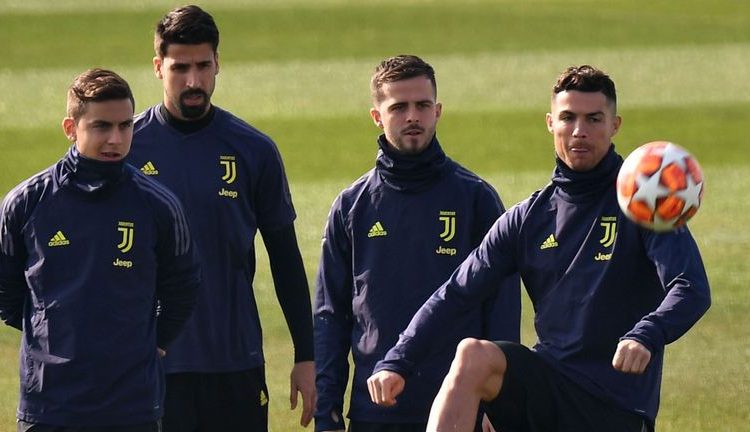 Serie A will resume on June 20 after the Italian government gave its approval on Thursday.

After a short and decisive conference meeting featuring Italian sports minister Vincenzo Spadafora, the Lega Serie A and Italian Football Federation presidents, and representatives from the Players’ Association and the Association of Italian Sports Medics, a decision to resume the top-flight in Italy was taken.

The Italian Football Federation will decide on the time frames for Serie A games but it is expected that teams will play every three days across three different time slots: at 5pm, 7.15pm and 9.30pm (Italian time).

Earlier on Thursday, the Italian government’s technical-scientific committee approved a revised medical protocol to restart Serie A games, giving the all-clear for the league to restart.

However, a major sticking point in the protocol includes a rule which will force Serie A clubs to put their whole team and staff on a two-week quarantine period should any person from the group test positive to COVID-19.

It is expected that on June 20, Serie A will restart from its four outstanding games remaining from matchweek 25, which are Atalanta vs Sassuolo, Inter vs Sampdoria, Torino vs Parma and Verona vs Cagliari.

It has also been decided that the two Coppa Italia semi-final return legs – Juventus vs AC Milan and Napoli vs Inter Milan – will be played on June 13.

However, for Coppa Italia games to take place on that date, Italian prime minister Giuseppe Conte needs to sign a special decree giving an exception to the previous decree which banned professional sporting events until June 14.