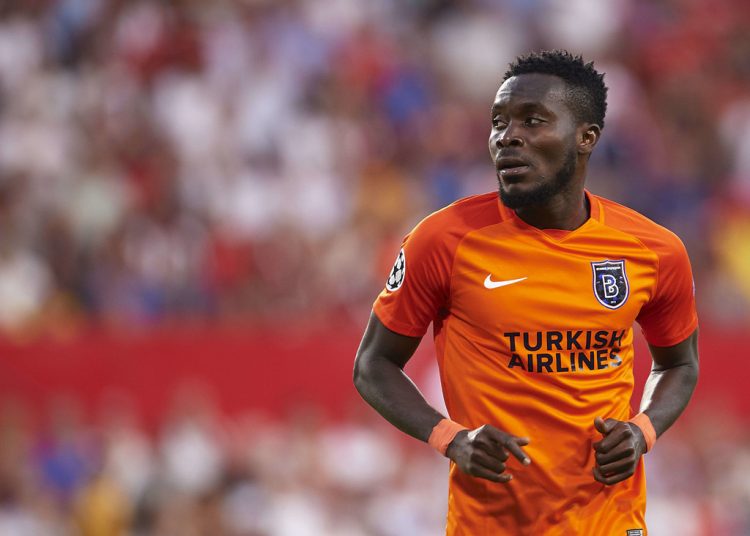 Attamah who is also a childhood friend to Partey and plays for Fatih Karagumruk in Turkey thinks Partey has nothing left to prove in Spain.

“I will be happy if he goes to Arsenal

“He has done it all at Atletico and is well known as one of their best players.

“He has to move forward to a different league to prove his worth there as well.

“He needs to let people know that he is capable of succeeding in other places and not just Spain,” he disclosed on The Tracker.

The Atletico Madrid midfielder has been on the transfer radar of a number OF Premier League clubs with the Gunners showing the most concrete interest in bringing him to England.

According to reports, Partey he has turned down a contract renewal offer from Atletico casting his future with the team into doubt.

The 11 players Chelsea want to sell this summer