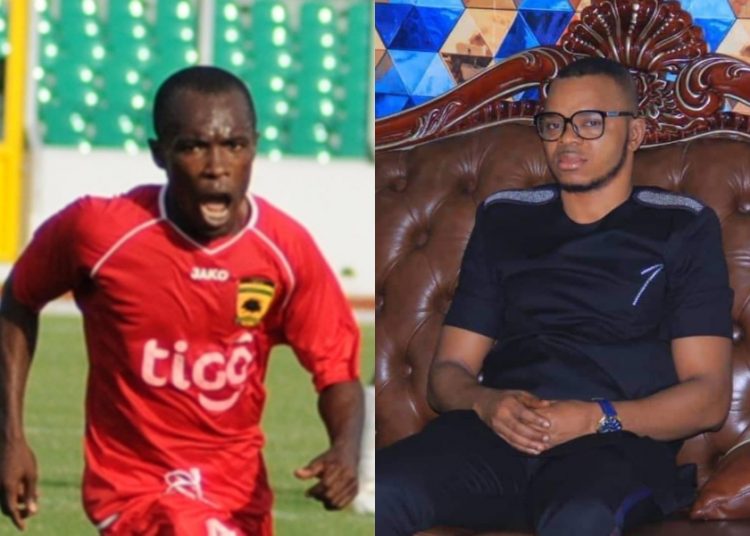 Kumasi Asante Kotoko legend, Stephen Oduro, has identified Ghanaian man of God, Bishop Daniel Obinim, as a better footballer than himself during their youthful days.

According to Oduro, the Head Pastor  of International God’s Way Church,Obinim, was his  neighbour during their childhood days, and was a prolific forward.

The diminutive former midfielder ace, opened up about his surprise when he learnt Obinim opted not to pursue professional football but instead, become a pastor.

“I was born at Akwatia Line, the same house as Bishop Daniel Obinim who is a man of God today. He was our next-door neighbour and was really a good footballer,” he told myfabulousonline.com.

“I don’t know why he quit football, but he was so good at playing.

“Obinim was a better player than I was. Anytime we played, I wanted to be part of his team, because if I decided to play for the opposing side, they will score us,” he concluded. 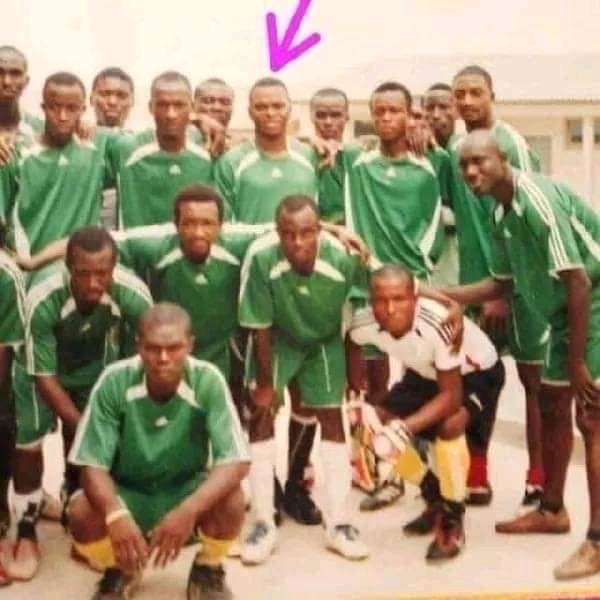 Oduro spent a chunk of his career playing for the Porcupine Warriors, and was part of the Black Starlets side, at the 1997 FIFA U-17 World Cup.