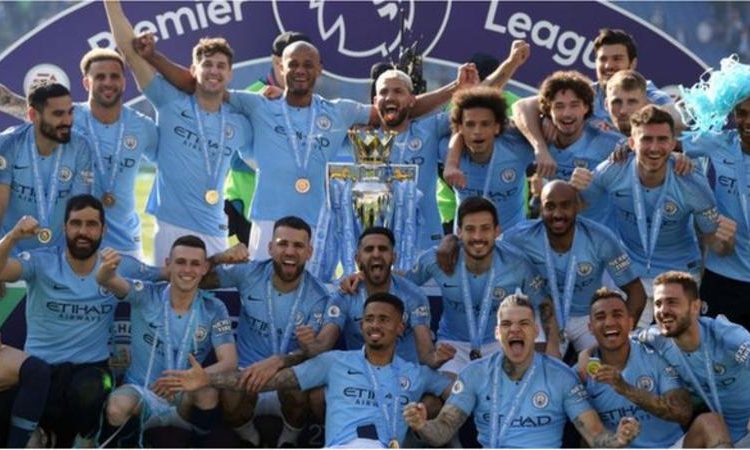 Premier League clubs face a £1bn reduction in their revenues in 2019-20 because of the coronavirus pandemic, says financial services firm Deloitte.

But this season has been on hold since March, and the 92 remaining matches will be held behind closed doors.

Deloitte says £500m of the reduction for Premier League clubs – in rebates to broadcasters and a loss of matchday revenue – will be “permanently lost”, with the remainder “deferred” until 2020-21 if this season and next are completed.

Manchester United said last month that the pandemic had already cost them £28m – but they expect the final figure to be far higher.