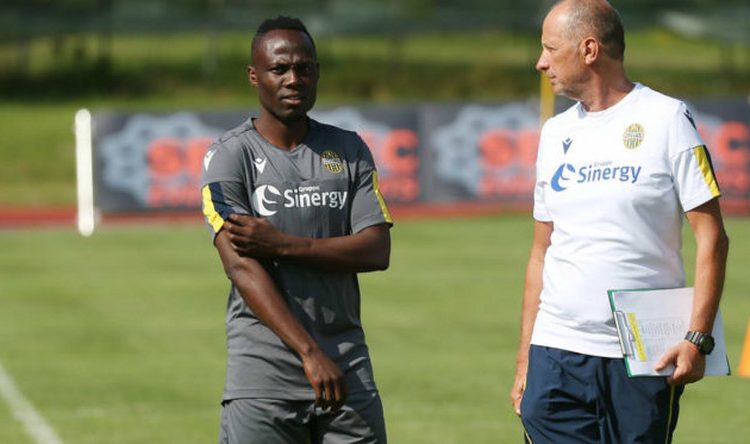 Black Stars and Hellas Verona midfielder, Emmanuel Agyemang Badu says he will seek a new challenge outside of the Serie A before he calls time on his career.

Badu has spent the last 10 years playing in Italy, with a one season loan move to Turkish side Bursaspor in 2018 the only time he has played outside Italy during that period.

Now on loan at Serie A side Hellas Verona until the end of the season, Badu told Citi Sports he will like a new challenge elsewhere before he retires.

“I think I need a challenge elsewhere before i can call time on my career.

“Iv been here for long and played in the champions league and Europa league with Udinese.

“I have also managed to help the club achieve 3rd and 4th place on the league log.

“Its not easy to be able to do that in the Serie A.

“I have also had a spell in Turkey which was good even though I had injuries and had to come back.

“For now I just want to concentrate on my game and on helping Hellas Verona.

“When that’s done and all parties sit and the offer is good why not I’ll accept the challenge,” he told Citi Sports.

His team,Hellas Verona will be in action against Cagliari when the Serie A resumes on June 20.

VIDEO: 'All I saw on TV were dead bodies' - Agyemang Badu describes situation in Italy amid COVID-19