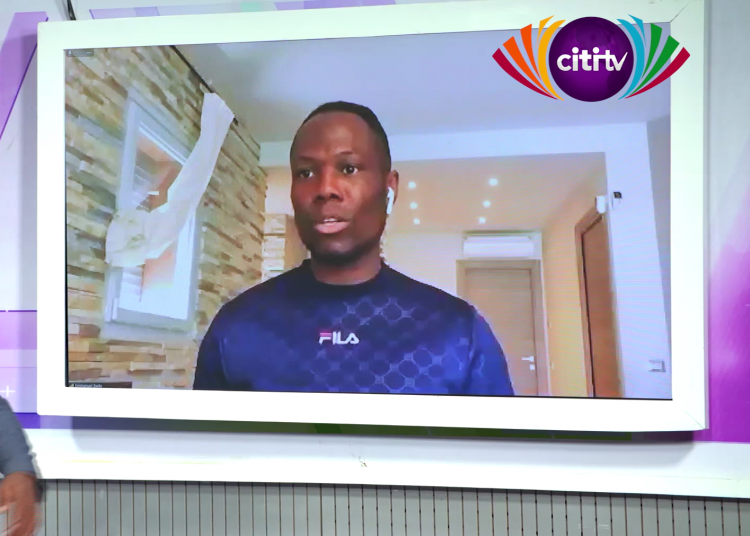 In August 2019, while in pre-season with Italian Serie A side Hellas Verona on loan from Udinese, preparing for the start of the season, Emmanuel Agyemang Badu suffered a health scare, one that would rule him out until December of that year.

It was diagnosed to be a blood clot in the lungs, one that could have killed him even before doctors discovered what was wrong with him.

The 29-year-old has since recovered and is back to playing football.

In an interview with Citi Sports’ Fentuo Tahiru Fentuo, the midfielder recounted how “the grace of God” saved him in the middle of the night, when he thought he was going to die.

Black Stars midfielder, Emmanuel Agyemang Badu, believes it was the grace of God that saved him from death in the middle of the night as blood clots in his lungs almost killed him. #Citisports