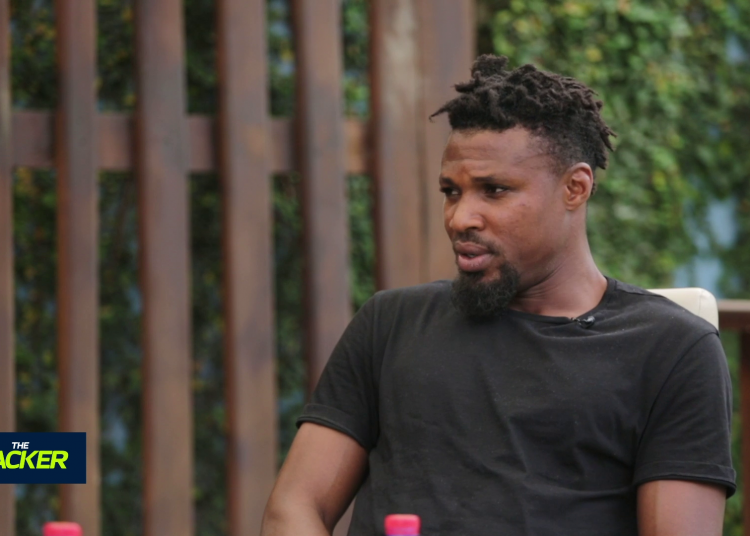 Outgone Black Stars head coach Kwesi Appiah’s decision to remove Gyan and replace him with Andre Ayew as substantive captain resulted in the former declaring his retirement from the national team.

Gyan later rescinded his decision and traveled with the team after President Akufo Addo had intervened.

However,Akaminko believes the damage had already been done because the unity within the group was fractured at that point.

We have been having these issues since the days of Tony Yeboah.

It is the responsibility of the coach to correct this situation.

He is the leader of the delegation and must think about the decision carefully to see if it will help.

There are so many ways he could have gone about taking the captaincy from Gyan.

Gyan is not just any player, he is a big figure within the team and is also at liberty to make whatever decision makes him happy.

Appiah should have understood that any decision made against Gyan was going to affect the Group because he is a figure that is looked up to.

He should have called Dede and Gyan and spoken to them properly about the situation.

There should be no conflict within the team.

We lost the tournament before we left.

You expect people to be happy within a team but it does not work like that,” he calmly explained.

The Black Stars eventually crashed out of the Afcon at the Round of 16 stage after falling to Tunisia on penalties.

I’ve been underutilized with the Black Stars - Duncan