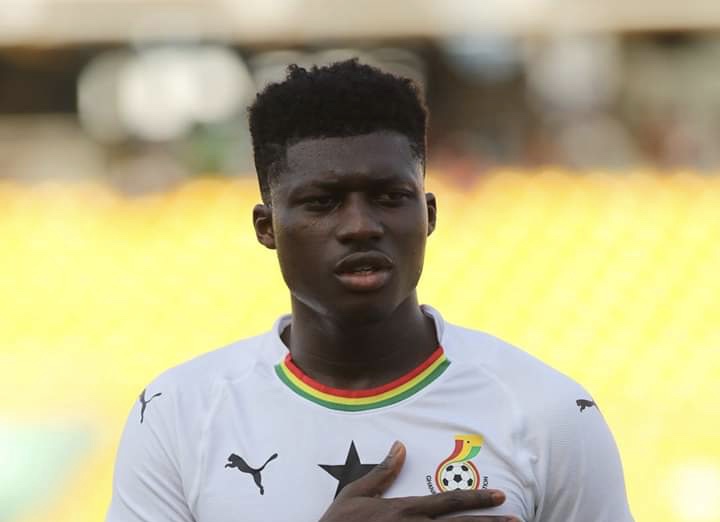 Ghana international midfielder, Alfred Duncan, believes he has been underused so far in his time with the Black Stars.

Duncan, made his debut for Ghana under Kwesi Appiah in 2012, and has gone on to make 9 appearances for the senior national team.

However, his involvement with the team has seen him being deployed in a number of different roles, and sometimes, out of position, something he’s not too happy with.

”It’s something people have noticed from a distance. When you watch me in my club and see the kind of contribution I make, you’d notice there’s a difference,” he told Citi TV in an exclusive interview.

”I’ve  been made to understand that I must be able to adapt to any role required in order to help the team.

“But sometimes it’s very frustrating when you’re asked to play a role you’re not used to. You don’t get to enjoy the game in the way you want.

”I’m a player who loves to get a lot of touches on the ball, so it becomes problematic when I’m deployed in a role that doesn’t allow me to do that,” he added.

Duncan was part of the Black Satellites team that represented Ghana at the FIFA U-20 World Cup in 2013.

Messi and Borjan Krkic? 10 players you didn’t know were related

Messi and Borjan Krkic? 10 players you didn't know were related