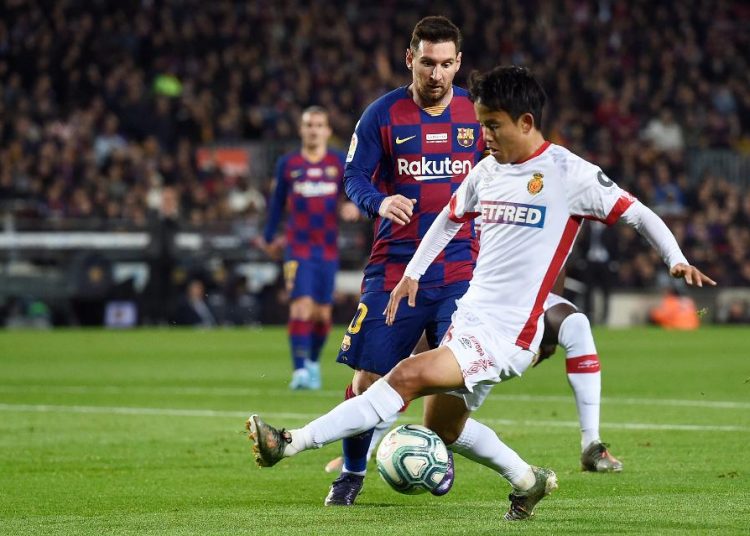 Japanese youngster, Takefusa Kubo, is quietly building a reputation for himself in Spain.

The 18-year-old  was, at the time, hailed by the club as “one of the most promising youngsters in world football.”

While on loan at Real Mallorca, Kubo has been impressive and appears to be taking that into the league restart.

Despite losing 4-0 to Barcelona, Kubo received rave reviews for his performance. 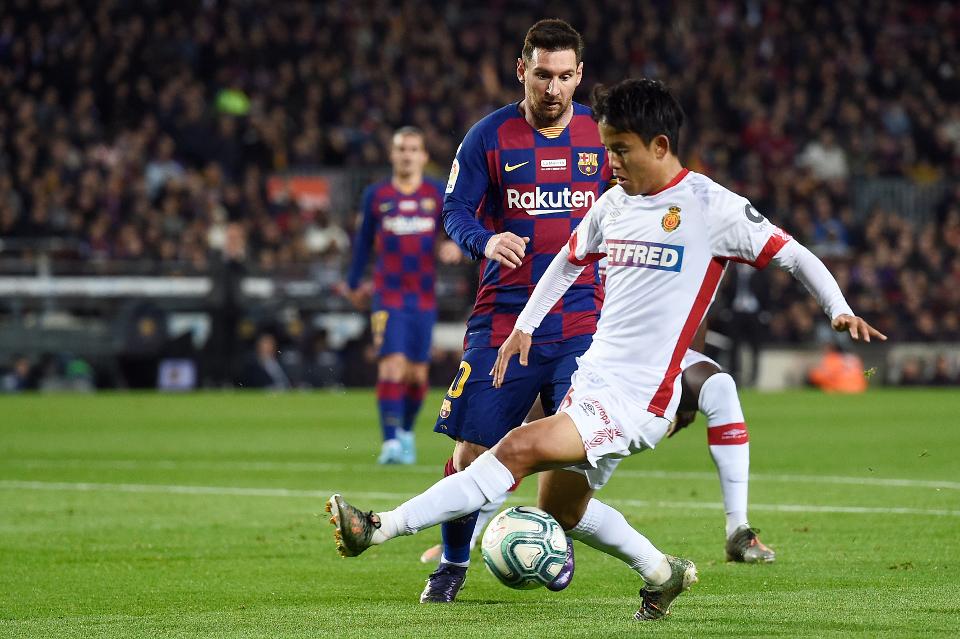 Kubo, 18, signed a five-year contract with Real Madrid for an undisclosed fee.

Kubo’s got more than the expectations of signing for one of the world’s biggest clubs hanging over his head, however, as his particular set of gifts has seen him compared to one of the game’s all-time greats as well

His style of play has earned him the enviable tag of the ‘Japanese Messi’, ironically after the captain of Real’s arch-rivals and current Spanish champions, Barcelona having featured at the Catalan club’s academy as well.

And in training, Kubo seems to be showing why those comparisons might not be out of place.

Takefusa Kubo has a real Lionel Messi vibe to him. We like it. pic.twitter.com/wgkHXYAyiX

🇯🇵 One of Mallorca’s few signing lights this season has been on loan midfielder, Takefusa Kubo.

Could he do his parent club, Real Madrid a favour against their title rivals!? pic.twitter.com/a5qCCt5Tiz

Kubo, who made his Japan debut against El Salvador impressed for table-topping J League side FC Tokyo.

Kubo might have turned out for the Blaugrana instead had Barcelona not been found guilty of youth transfer breaches and handed a 14-month transfer ban by FIFA. 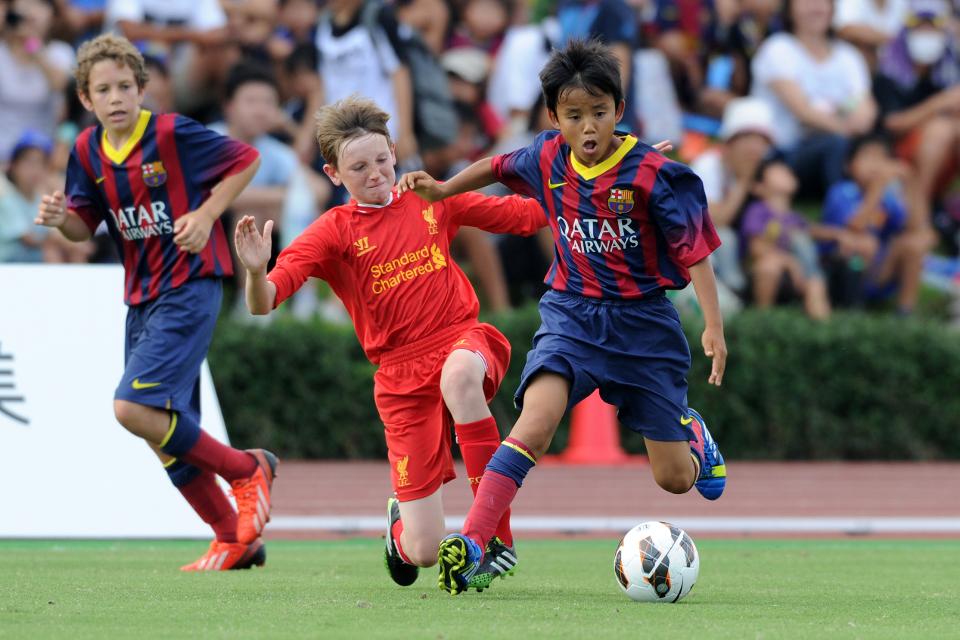 So what has made Kubo such a sought after property in world football? While he may not be ready for the first division just yet, here’s a taste of what Spanish fans could expect from the teenager.