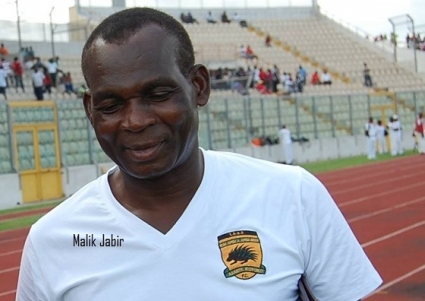 Former Asante Kotoko head coach Malik Jabir has lauded the initiative from Manhyia to put a ban on transfers at the Kumasi based club for one year.

This is to enable the Porcupine Warriors focus on prospects within their youth system that have the potential to improve the first team.

The club is reported to have signed over 60 players since 2016 reducing the opportunities of youngsters coming through the ranks of the club.

According to Jabir  the temporary change in philosophy is a good call.

“I support the idea,the wastage was too much.

“How can you take 12 players and at the end of just one season you sack them and recruit another 11.

“That was wrong and they saw the amount of money involved in that method and don’t think it should continue.” he disclosed to Luv fm in Kumasi.

The freeze on transfers is part of a restructuring the club is currently undergoing following the formation of a new nine member board led by Dr. Kwame Kyei. 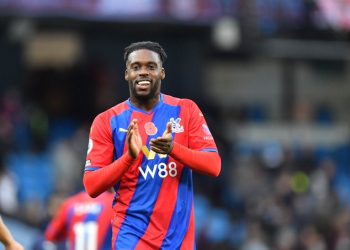 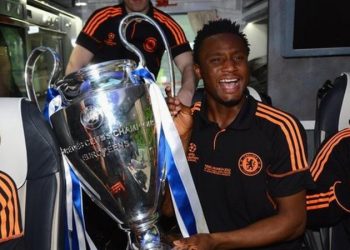 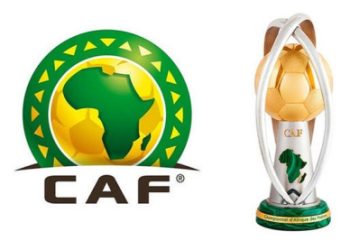 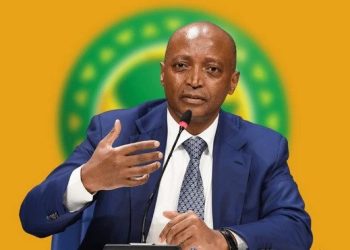