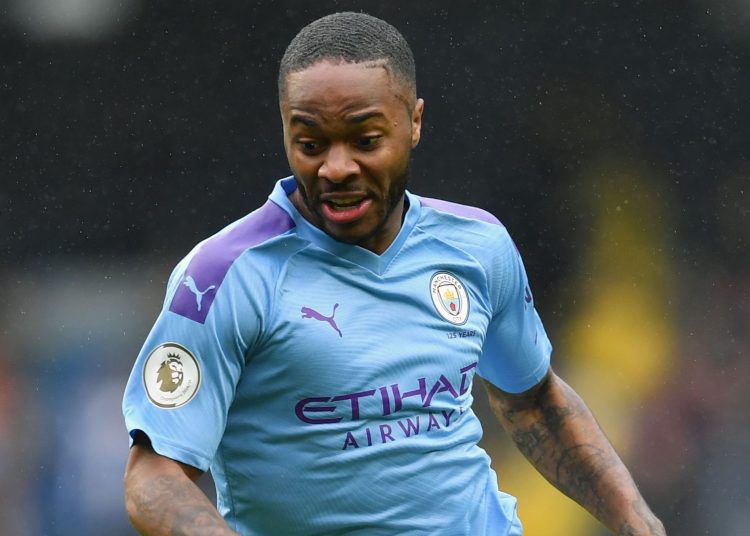 Manchester City winger Raheem Sterling has admitted that the gulf in class between them and potential Premier League Champions Liverpool has increased their appetite to win the rest of the trophies that are still within reach.

The current defending Champions are 25 points behind the league leaders despite occupying second place on the league log.

While conceding that they have performed below par this season in the league, Sterling still believes there is enough time to finish the season on a high.

When you get that first Premier League trophy you want to win it the next year and the year after that – you want to be greedy.

They’ve been great this year and we haven’t been quite up to the level that we know we can be.

We’ve got to keep pushing to try and finish second and we’ve got the FA Cup and Champions League.

That’s all the motivation you need – to try and finish the season with two more trophies.” he told former Man City defender Micah Richards.

Manchester City and Sterling will lace up against Arsenal on the night of the league’s resumption after a 100 days without football due to Covid – 19.