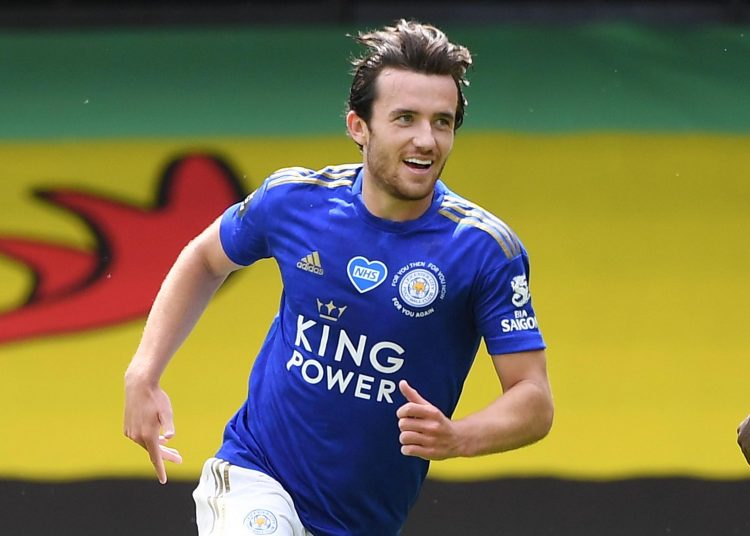 Watford kept their hopes of survival in the Premier League alive with a very late goal in their 1-1 draw at home to Leicester.

Craig Dawson’s 93rd-minute leveller will steal most of the headlines but Ben Chilwell’s strike will definitely take some of the limelight.

Running onto Demarai Gray’s ball from the right, the left-back took a touch and rifled the ball in off the post. 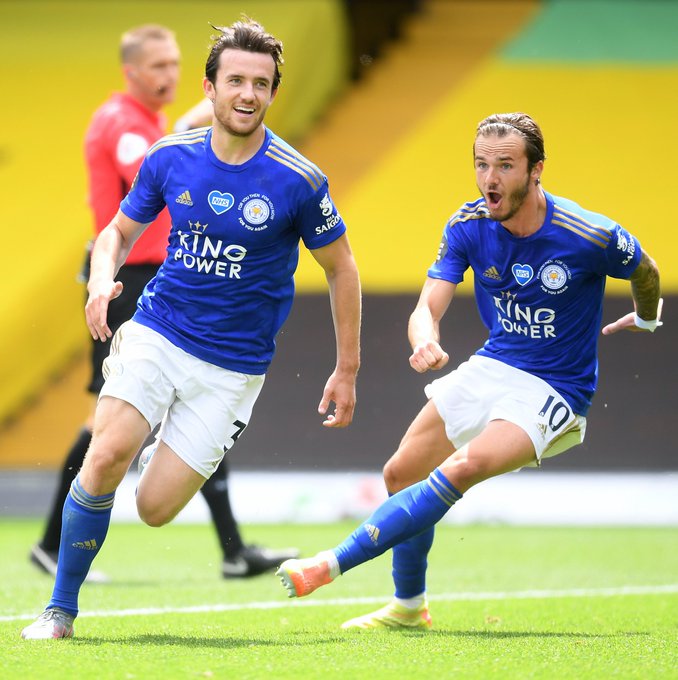 Having come in the 80th minute, the goal sparked wild celebrations from the Leicester players and officials who felt they had clinched a late victory.

Unfortunately for them, Dawson’s even later overhead kick won a point for Watford.

Chilwell has emerged as a target for both Chelsea and Man Utd this summer and is reported to be worth about 80 million pounds to Leicester.

The price tag is said to be the main factor holding both sides from making a concrete move.

However, this effort might just convince either club to finally splash the cash.

Take a look at Chilwell’s brilliant effort below: