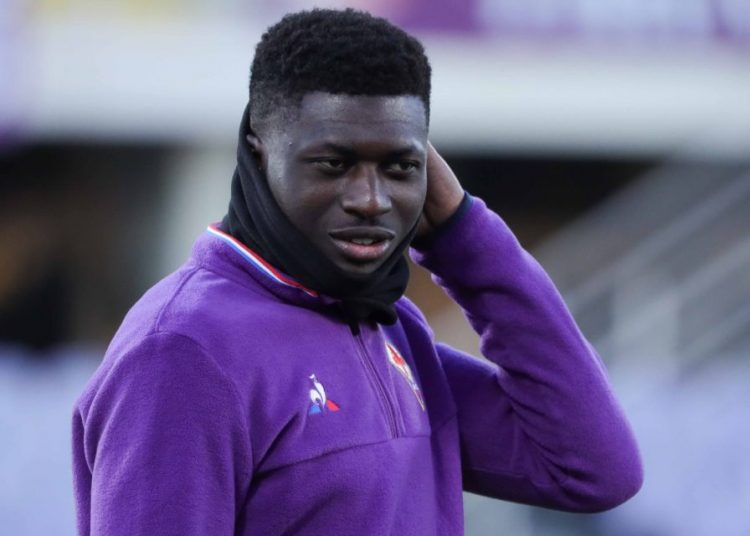 Ghana and Fiorentina midfielder Alfred Duncan says this current group of Black Stars players are eager to win trophies for the nation despite recent short comings.

Ghana failed to live up to expectations at Afcon 2019, exiting at the round of 16 stage after losing on penalties to Tunisia.

Duncan who has been touted as one of the promising up and coming talents within the team says winning trophies is a conversation that is constantly on the lips of players.

“We have it mind because most of the guys want to be as great as the likes of Abedi Pele.

“Even having the likes of Stephen Appiah with us evokes that desire to want to win trophies for your nation because this is a guy that has done it at the highest level for both club and country,” he told Citi sports in an interview.

The versatile midfielder is hoping to become an integral part of the team after seeing his opportunities with the Black Stars thwarted by injuries in the past.