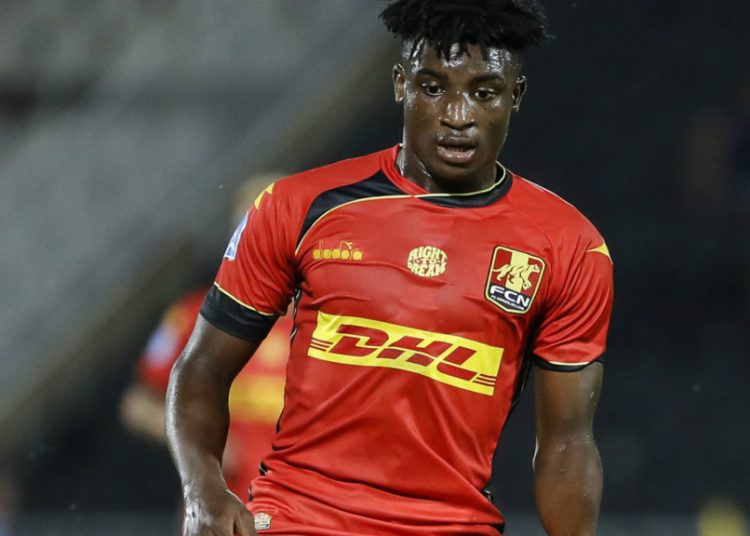 Young Ghana forward, Mohammed Kudus notched a brace as FC Nordsjælland hammered AaB 4-0 away in the Danish Superliga on Saturday.

The Aalborg Portland Park was fire-packed but Nordsjælland proved the better side with Mikkel Damsgaard scoring the opener in the 34th minute with an assist from Ghanaian winger Ibrahim Sadiq.

Damsgaard doubled the lead for Nordsjælland in the 37th minute after a solo effort from the forward.

The game returned with fireworks in the second half. And Kudus took his turn to deepen the woes of AaB with his first and Nordsjælland’s number three in the 51st minute.

The 19-year-old former Right to Dream Academy trainee then notched home the 4th to silence the home side on the 58th minute.

Nordsjælland will climb into 4th position on the league table with 45 points after 29 matches and a place in the Europa League qualification zone.