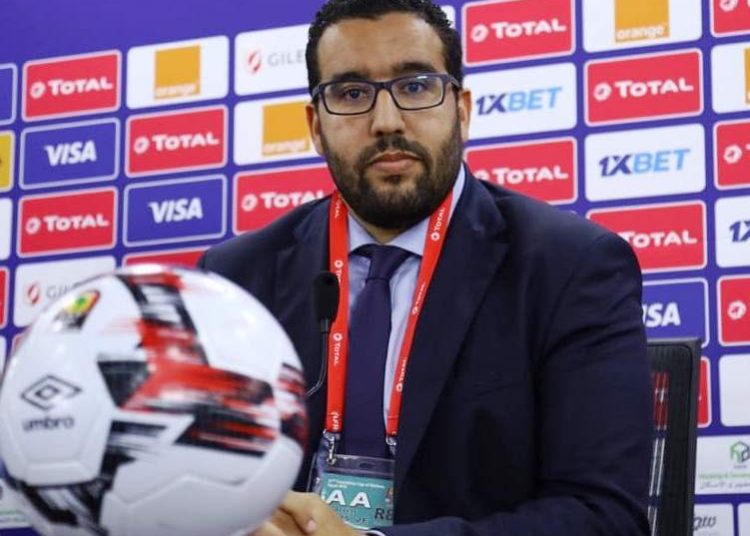 The Confederation of African Football will consider postponing the 2021 Africa Cup of Nations if it becomes impossible to honor the competition in January and February of next year.

CAF has suspended the qualifying events for the competition until at least September.

And with the coronavirus pandemic forcing the postponement of major sporting events across the globe, there are doubts the biennial competition will come off  in Cameroon as scheduled.

“If we cannot play the AFCON in January, February 2021, obviously we have other different options.

“The first one could be to play during the summer of 2021, but the main issue will be the weather condition in Cameroon; we know that it could be very challenging.

“The other issue is to postpone it for one year and so to play in January, February 2022,” Abdel Muonaim Bah said in an interview with Cameroonian journalist Njie Enow of CRTV.

CAF has already indicated intention to conclude the qualifying series for the competition by November 2020.

It is unclear the decision on the 2022 FIFA World Cup qualifiers, which were also scheduled to begin in the October FIFA international break with match day two of that qualifying series slated for November 2020.