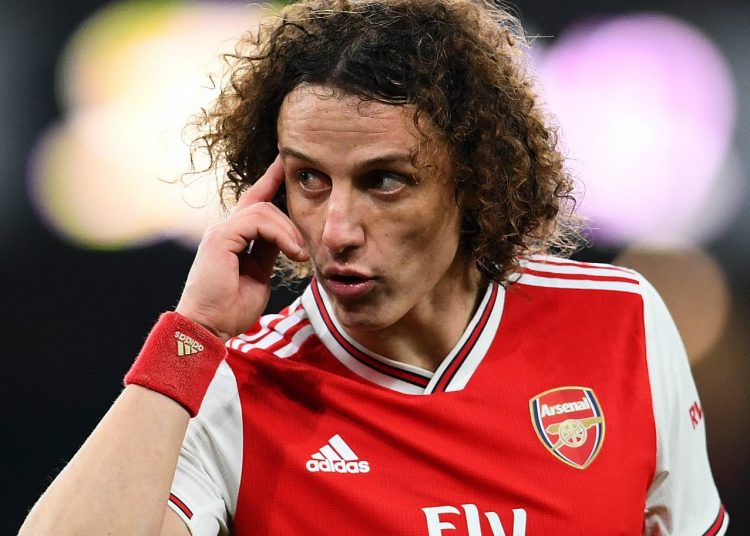 David Luiz has signed a new one-year contract at Arsenal, while Pablo Mari and Cedric Soares have made their loan moves permanent from Flamengo and Southampton respectively.

Dani Ceballos has also extended his loan from Real Madrid until the end of the season.

The Brazilian will remain at the Emirates Stadium for at least another year, with Mari formally completing his move from Flamengo on a “long-term deal” when the transfer window reopens and Soares also making his loan switch from Southampton permanent.

Luiz was due to be out of contract at the end of June and Arsenal head coach Mikel Arteta had urged the club to extend his deal.

Arsenal technical director Edu said: “I am really happy that we will have these players in our squad for the future. They have been part of the long-term technical plan Mikel and I have developed. They bring the right balance to our squad.

“David is a really important player for us. He has played most of our matches this season and has been important for the team. His passing, his communication with the team on and off the pitch. He helps everyone.
Source: Sky Sports
ShareTweetSend
Previous Post