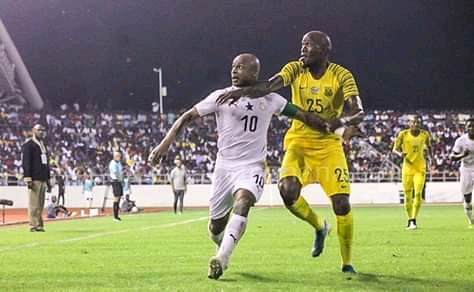 The Confederation of African Football (CAF) is confident the qualifiers for the 2021 Africa Cup of Nations will be concluded before the end of the year.

CAF appear to be moving ahead with the competition set to take place in Cameroon in January/February 2021, despite the outbreak of COVID-19 forcing the postponement of major sporting events across the globe.

The qualifiers for the competition were only two games in when CAF suspended football activities because of the coronavirus pandemic.

With four qualifying matches remaining and three more international breaks in September, October and November, CAF intends to honor two games per window to conclude the qualifiers by November 2020.

“We have four qualifiers left which can be played in the next 3 international windows. With 2 games per window we can conclude the qualifying process by November,” CAF General Secretary, Abdel Mounaim Bah, told Cameroonian journalist Njie Enow of CRTV.

It is unclear the decision on the 2022 FIFA World Cup qualifiers, which were also scheduled to begin in the October FIFA international break with match day two of that qualifying series slated for November 2020.