Donkomi: Achraf Hakimi on the verge of joining Inter Milan 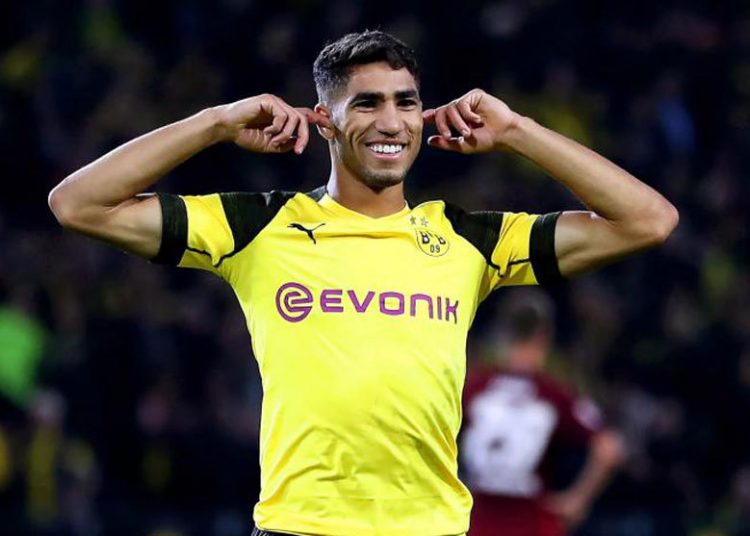 Moroccan wing back Achraf Hakimi is close to joining Serie A side Inter Milan for a fee believed to be in the region of 40 million euros.

According to reports from Spain the two clubs are on the verge of finalizing the deal.

This comes as a big surprise as Real Madrid were expected to trigger his buy back clause due to his stellar performances as they had done with Danny Carvajal.

Hakimi is said to be keen on continuing to play regular first team football which he does not think is a reality at the Bernabeu.

Prior to his two season loan stints with Dortmund,Hakimi had made 17 senior appearances for Los Blancos.