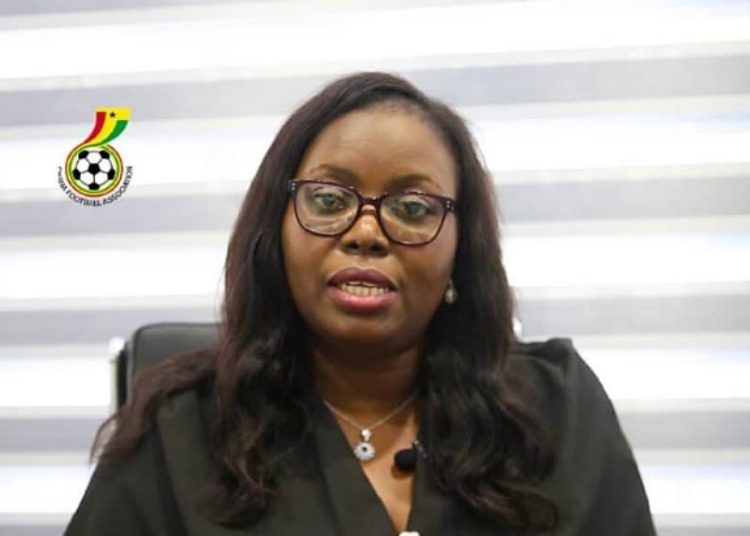 The Chairperson of the Ghana women’s league, Hillary Boateng has lauded the Youth Employment Agency’s decision to enroll 500 players from the women’s league unto its Youth in Sports Program.

The program which is an initiative of the Government of Ghana through the YEA, will provide the players with a monthly stipend of GHC500.00 for six months beginning this month.

And Boateng says this couldn’t have come at a better time.

“I think to say this is exciting news is an understatement; this couldn’t have come at a much better time, this is amazing for the clubs because apart from the clubs associated with security like Immigration, Police ladies and Prison ladies who we know go on to give the players work or employment, and subsequently pay them as well,” Boateng made these comments in an interview with Citi Sports.

“Most of the clubs feed on the little that they are probably given by their bank rollers and are not put on a structured pay cycle, so I think this will definitely go a long way to support the clubs and the players in particular every month, at least now they will look forward to salaries being paid them even though it’s for six months,” Boateng concluded.

The National Women’s League had concluded the first round and was set to resume the second round when football activities were suspended in the country on March 15.