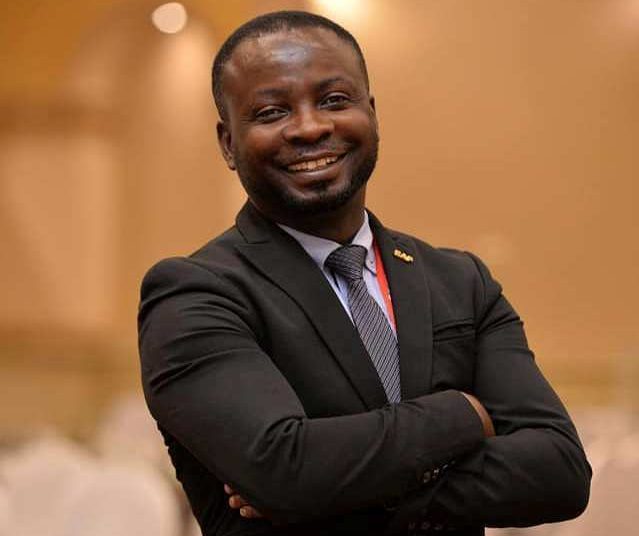 Member of the Ghana Football Association’s Executive Council, Frederick Acheampong says the association was left with no other option than to cancel the 2019/2020 football season.

This decision taken as a result of the Coronavirus pandemic means for the third season in a row, Ghana will have no champion from a completed season, with the last full season in the country’s league coming in 2017.

The former AshantiGold CEO  says the situation frustrates the GFA’s ability to secure sponsorship for the competition.

“It is one of the reasons why we were bent on completing the season, because the last time I think we produced a champion throughout the full length of the league is in 2017 if I’m not wrong, so we were bent on doing that, Acheampong explained in an interview with Citi Sports.

“Even at that, you approach corporate bodies to look for sponsorship and you need to send proposals but we have never had any champion for you to convince a corporate body to come out and sponsor, it’s something that you attempt and are not able to complete,” he continued.

“It sends its own signal around the product you want to market so its one of the reasons why we considered that we wanted to complete the season and at least know that we have gone through the full length of the season,” he further explained to Citi Sports’ Fentuo Tahiru Fentuo.

“It is not a good thing but then we were left with no choice that to take that route,” The GFA EXCo member concluded.

The Executive Council of the Ghana Football Association is expected to meet on Thursday, July 9, 2020, to fix a date for Congress and also discuss matters related to the new season.