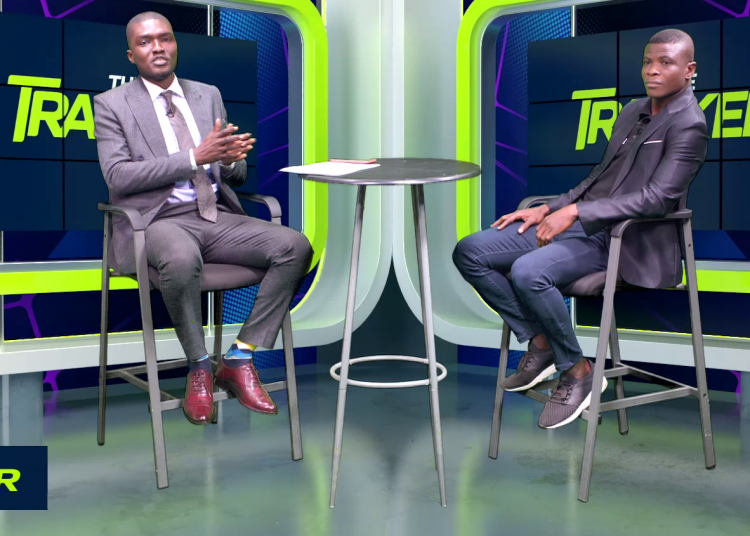 The legendary right full back established himself as a household name in the Ghana Premier after featuring for Great Olympics from 1995 – 1999 and the for Hearts of Oak from 1999 – 2006.

He was also a member of the Hearts of Oak squad that won the CAF champions League and also the Caf Confederations Cup.

Now retired Quaye believes that the top three greatest players ever to have graced the Ghana Premier include former Black Stars captain Stephen Appiah, Charles Asampong Taylor and himself.

“I will choose Stephen Appiah and then I will pick Charles Taylor.

“Finally I will choose myself because I am proud of what I have achieved,” he revealed on The Tracker on Citi TV.

He was also a member Ghana’s 2006 World Cup squad in Germany.