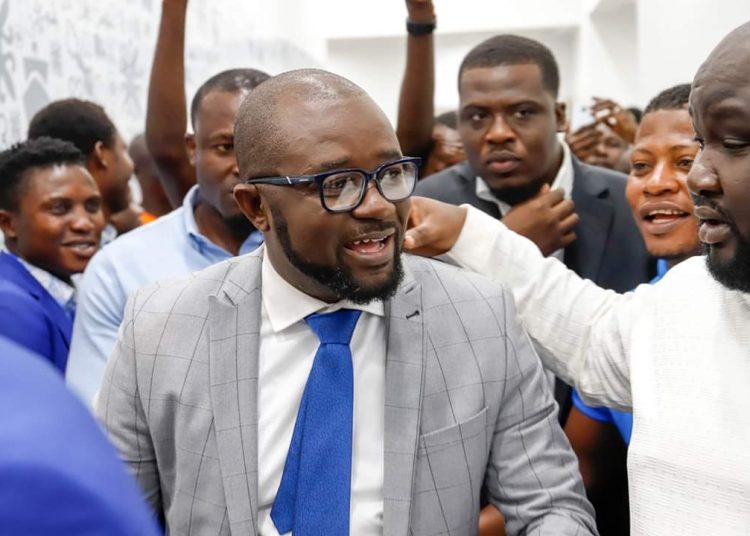 President of the Ghana football Association Kurt Okraku has shot down attempts to compare his leadership style and progress to that of his predecessor.

Kurt Okraku took over as President in October 2019 from the Normalisation Committee and has since set out to revive sections of the country’s football including the Ghana Premier League,Division One League and the National Women’s League.

However, it has not been smooth sailing in his first year which has been riddled with numerous challenges including repairing the image of the federation as well as dealing with the consequences of calling off the football season due to Covid – 19.

His predecessor Kwesi Nyantakyi led the Association from 2005 until 2018 when he was forced to resign after he was caught on tape in the Anas documentary on corruption in football in the country.

Before then his administration led Ghana made to three editions of the FIFA world cup.

He is currently serving an infinite ban from all football activities placed on him by FIFA.

When asked to compare and contrast his short tenure with that of his predecessor Okraku chose to stay neutral on the matter.

“I am not one who is interested in comparisons.

Kwesi Nyantakyi served for a long time and did his part and so did Dr Kofi Amoah and the Normalisation Committee.

“There is a lot of work ahead of us to be done.

“We hope that by God’s grace we will have the strength to achieve our targets,” he disclosed on the sidelines of the signing of a memorandum of understanding between the Youth Employment Agency and the National Sports Authority.

Following the cancellation of the football season,the GFA’s Executive Council is expected to meet soon to decide on what steps to take next regarding the future of football in the country.