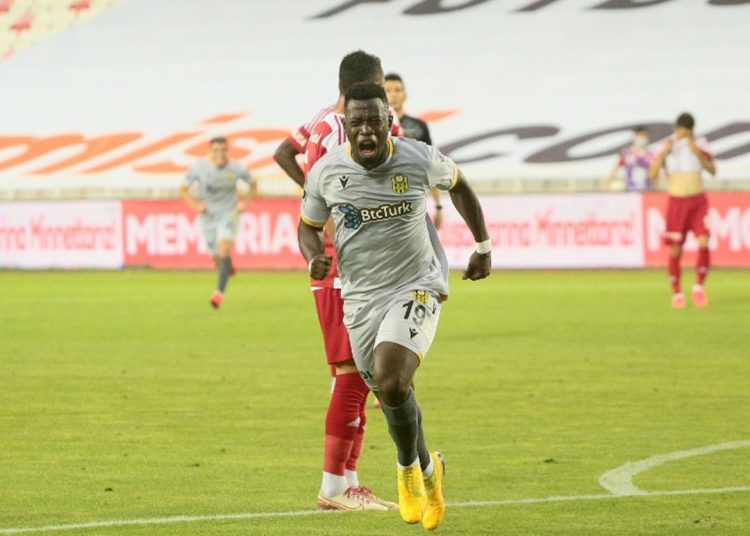 Black Stars midfielder, Afriyie Acquah scored Yeni Malatyaspor only goal as they secured all 3 points against Sivasspor in the Turkish Super League.

Determined to avoid relegation, Afriyie Acquah gave them a vital win to keep their hopes of survival alive.

The 28-year-old scored the decisive goal of the game in the 68th minute. He picked up a pass from his colleague around the centre circle, run some metres and then released a shot from about 30-yards to secure the win.

The goal is Afriyie Acquah’s first of the season after making 26 appearances for Yeni Malatyaspor in the season.

His club side has now climbed up to 13th on the standings of the division with 32 points.