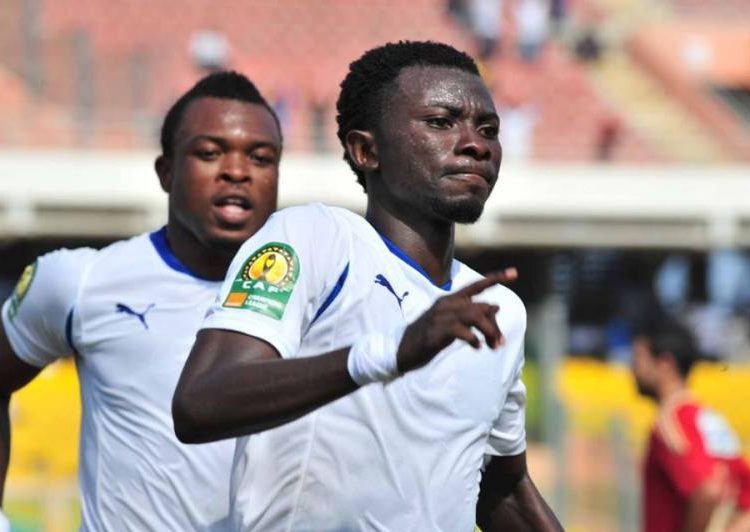 Former Black Stars and Asante Kotoko midfielder, Jordan Opoku has revealed that is he is a wizard who uses his powers for football only.

The 32-year-old says he plays football games before the actual match days which makes him a step better than his colleagues on the field.

Jordan Opoku who currently plays for Berekum Chelsea made this disclosure on Television CK, a YouTube channel.

“I have witchcraft but I only use it in football. Every day it is always perfect and happens automatically. Before the ball comes to me, I know where I’ll pass the ball to. I play my games while asleep before the matchday”.

The former Feyenoord and Excelsior midfielder further stated that he can do any trick with the ball which makes him a better footballer than any Ghana Premier League star.

“When a ball comes to me, I control and pass that’s why I don’t get tired. My position I play I don’t think any home-based player is better than me. I’m a football magician and can use the ball to do anything I want.”

Jordan Opoku started his playing career with Gomoa Fetteh Feyenoord Academy and has since played for clubs in Netherland, Ukraine and UAE. He is also a prominent name in Kumasi Asante Kotoko featuring for the Porcupine Warriors on several occasions with over 100 league appearances to his name.

Opoku made his debut for the Black Stars in 2009 in a friendly against Argentina and has since played nine games for the Ghana national team.

I Have Witchcraft, But I Only Used It In Football- Jordan Opoku