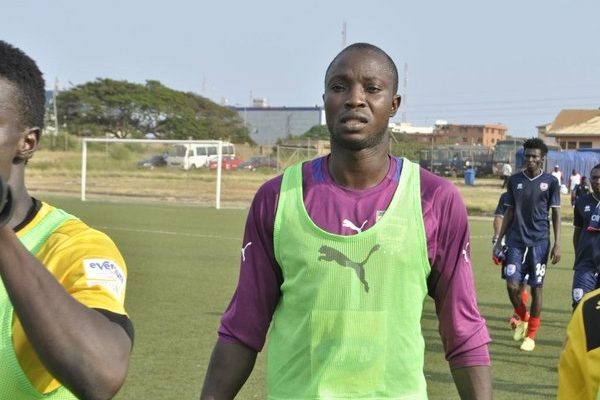 On July 12 2017, the Kumasi Asante Kotoko team bus was involved in a fatal accident that led to the death of one with many others sustaining injuries. 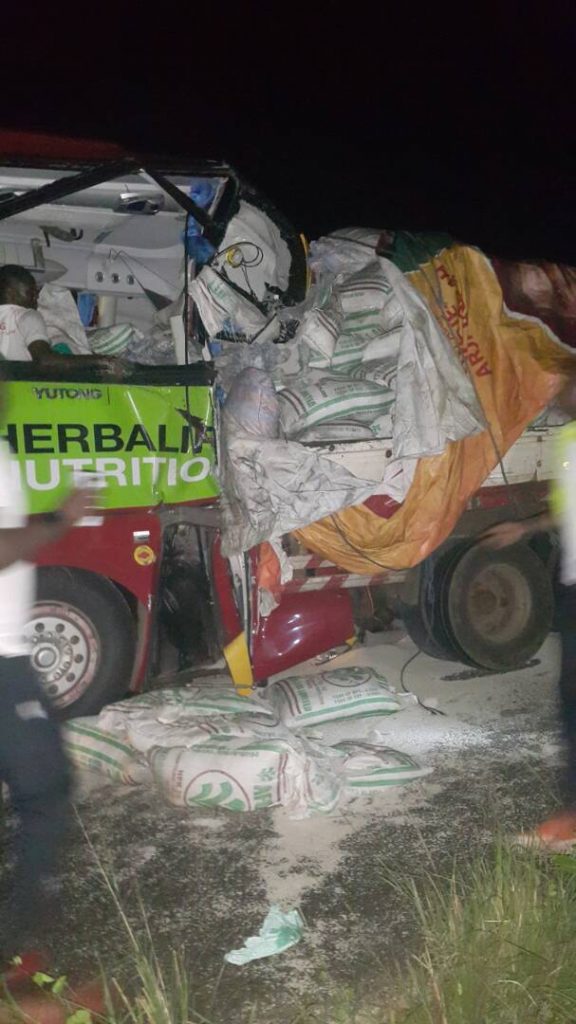 Three years on, Isaac Amoako, an ex-goalkeeper of the club has stated that those who were involved in the accident have not been compensated by the club.

According to Amoako, Dr Kwame Kyei who currently serves as the head of the new board of directors of Asante Kotoko has failed to live up to his promise of compensating the players involved in the accident.

“Coming Sunday (July 12 2020), will mark three years since the horrific incident happened but still not received a penny from Kotoko and we don’t know as to when our compensations would be paid,” Amoako is reported to have said on Sunyani-based BA TV.

“The refusal of the Kotoko leadership to pay our monies has placed a heavy toll on most of the victims. Longest-serving team driver Nana Berchie has been at home due to the accident he had, while Baba Mahama and Ollenu Ashitey have had their playing careers stymied.”

Amoako revealed that a delegation of those involved in the accident has met with the newly constituted three-member committee appointed by Otumfuo Osei Tutu II to investigate the club’s affairs in April and are still waiting to be sorted out by the club.

“We are aware that the newly constituted board led by the previous board chair, Dr Kwame Kyei who held that position at the time of the accident, had begun paying off several debts incurred by the club but still not heard from him,” he added.

“We will not keep quiet until Kotoko leadership pay our compensation to us (Victims),” Amoako concluded.

Background of the accident

On July 12 2017, the Kumasi Asante Kotoko team bus was involved in a fatal accident at Nkawkaw in the Eastern Region after a league match with Inter Allies.

The team bus with registration number, AS 7329-13 was carrying a total of 35 people incurred the accident around 9:45 pm.

The team’s equipment manager, Thomas Obeng Asare lost his life in the process.