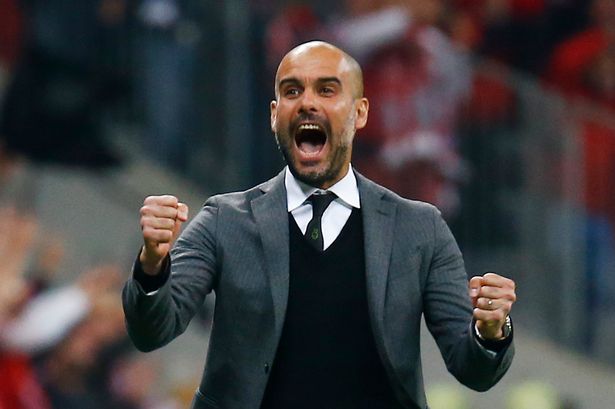 Manchester City are reportedly plotting a major summer overhaul after their Champions League ban was overturned.

Monday’s news that the Court of Arbitration for Sport has accepted their appeal against alleged Financial Fair Play breaches is said to have served as a green light to proceed with some serious spending.

Pep Guardiola is hoping to close the gap to Liverpool by beefing up his defence after feeling the impact of individual errors in their title defeat this year.

Therefore as many as three purchases could be made at centre-back and left-back.

According to the Telegraph, the coach’s frustration with Benjamin Mendy is tempting him towards a bid for Ben Chilwell.

The Leicester star is wanted by Chelsea and Manchester United with City described as pondering their own approach.

At the very least, remaining in the mix could force their rivals – as the Eastlands club managed when Harry Maguire cost United £85million last summer.

City’s failure to capture a new central defender like Maguire was criticised throughout their failed title defence and Guardiola could be out to make up for lost time this summer.

It is reported that Kalidou Koulibaly is a major target, rated by Napoli at upwards of £75million.

On top of that, a younger second signing may be made in the position to replace John Stones, were the England international to leave.

That would significantly bolster Guardiola’s options with the club said to be doubting Barcelona’s ability to launch a significant bid for Eric Garcia.

The club’s coffers were boosted by around £55m with the German’s move to Bayern Munich, and £389m arrived via private equity firm Silver Lake’s November investment.

Monday’s overturned ban should also make City at least £200m if they can go far in the Champions League in the coming seasons.

That should provide enough funds to sign a winger to replace Sane, with Kai Havertz revealed by SunSport to be a target amid rumours about Jack Grealish and Saul Niguez.

Reportedly rounding off the transfer spree could be another striker to complement Sergio Aguero and Gabriel Jesus.

Out of contract in 12 months’ time, the Argentine forward has previously vowed to consider a move back to South America.

City may be tempted buy his replacement ahead of time to allow an adaptation period before the new man goes head-to-head with Jesus in 2021/22.