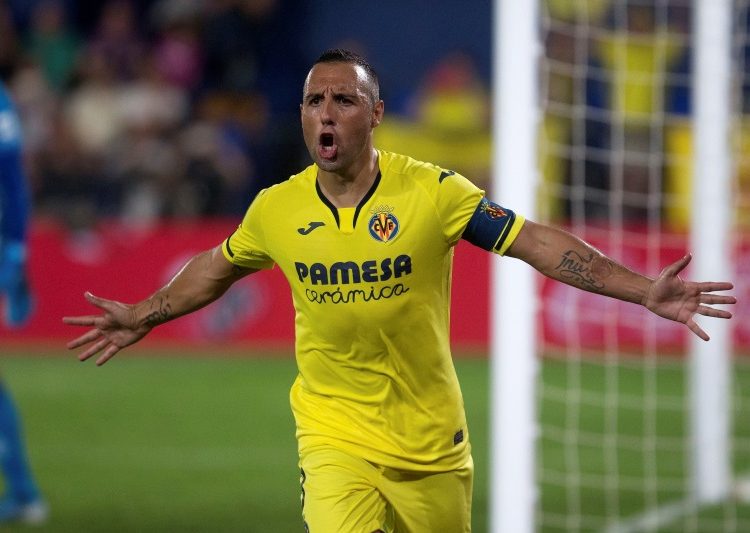 The club said on Twitter it “reached an agreement” with the former Spain international and he will “soon” arrive in Doha to “complete the formalities and join the team.”

The 35-year-old Cazorla had been playing with Villarreal, which finished fifth in this year’s Spanish league.

Cazorla missed several seasons because of a series of injuries that threatened his career.