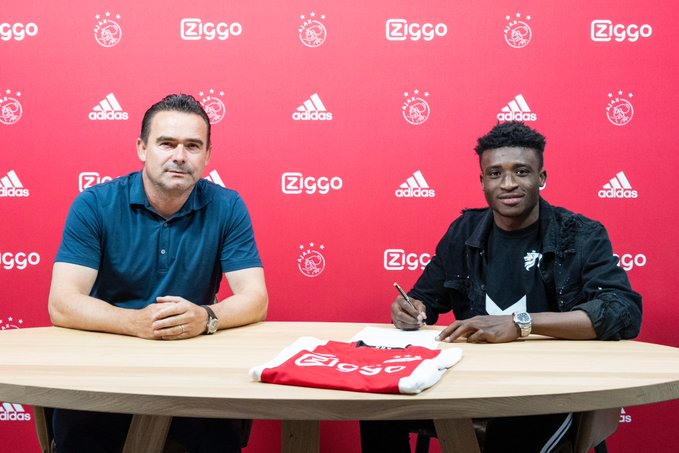 The 19 year old sealed a 9 million euro move to Ajax FC and has signed a 5 year contract with the Dutch champions.

Speaking on The Tracker on Citi TV Boateng pointed out that Ajax have high expectations of their new wonder kid.

“The reason why Holland and Ajax is bringing him in this way is because they can see what I have seen.

“He has got such a huge potential.

“What a talent to have among the squad.

“With Ziyech being sold to Chelsea they were looking for someone similar to that and found Mohammed Kudus and that says a lot.

Kudus has also been nominated for the 2020 Golden Boy Award,an honour handed to the most outstanding youngster in Europe.

He has spoken of his readiness and also his excitement to test himself on the next stage with Ajax both domestically and in the UEFA champions league.