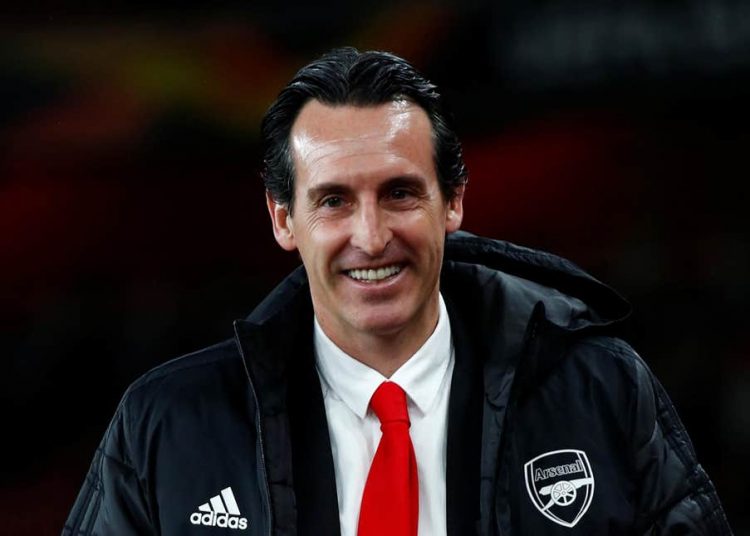 Former Arsenal manager, Unai Emery has been appointed as head coach of La Liga side Villarreal on a three-year deal.

The Spaniard has been out of work since being sacked by Arsenal in November last year.

Emery replaced Arsene Wenger as Arsenal manager in May 2018 and led the club to the Europa League final and a fifth-place finish in the Premier League.

Prior to spells in charge at Paris Saint-Germain, Sevilla and Spartak Moscow, Emery managed Villarreal’s local rivals Valencia from 2008-2012.

Joshua Clottey: Isaac Dogboe's height could cause him problems in Featherweight division