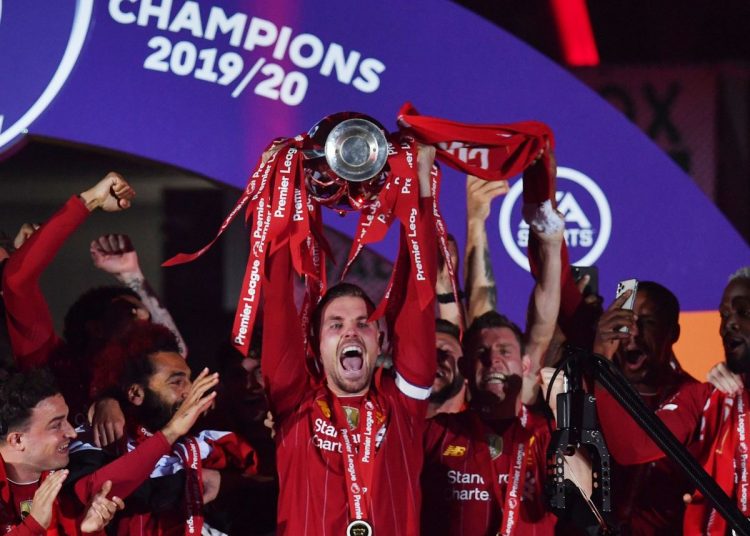 The Premier League have announced September 12 as the start date for the 2020/21 season.

The date was agreed after a meeting with stakeholders on Friday, with the announcement made on the Premier League’s official twitter page.

The Premier League will continue to consult with @FA and @EFL regarding the scheduling of all domestic competitions pic.twitter.com/AE21rTqiwK

The final round of matches for next season will be played on May 23, 2021.

The announcement means, teams will have at most 3 weeks of preseason before the new season commences, with the UEFA Champions League final set for August 23.

Liverpool were crowned league champions, for the first time in 30 years on Wednesday after 5 -3 win over Chelsea at Anfield.