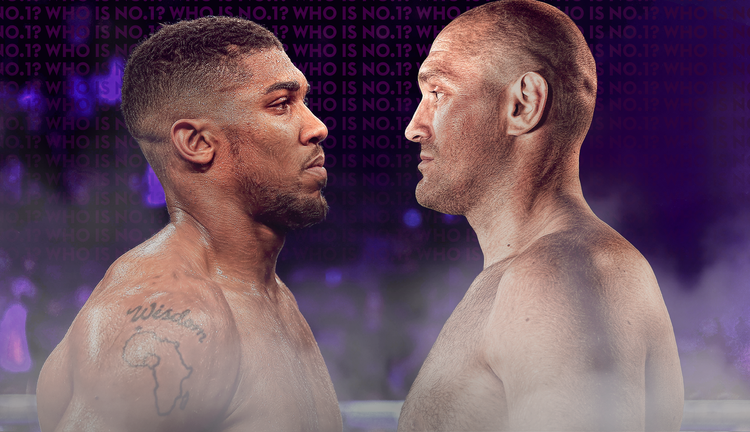 Joshua and Fury are likely to face off next year in two blockbuster heavyweight showdowns after both sides agreed on the finances last month.

He will next defend his IBF, WBA and WBO belts against Kubrat Pulev, while WBC champion Fury will fight Wilder again.

But Joshua says Fury hasn’t been in the deep end long enough to be considered one of the generation’s best.

“So what do people see in Fury that is so fearsome, intimidating, that he can’t be touched at the top level?

“I take him as a serious challenger, of course. But resume? It’s taken him a long time to grow.

“His fight with Wladimir Klitschko was his first real challenge and he overcame it, but it took him eight years to build his experience and confidence, he said in an interview with Sky sports.

“Then he had two years out and fought Deontay Wilder.

“He hasn’t been in the deep end for long enough to show me that he can swim there for a long time. You have to continually prove that you belong there. You don’t just come there once or twice.

“For me as a fighter, that’s how you gain my respect.”