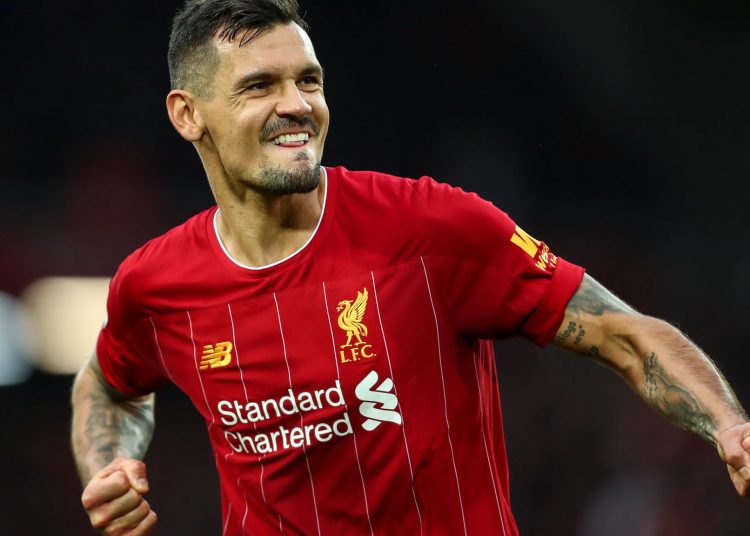 Dejan Lovren’s six-year stay at Liverpool is set to draw to a close with the defender on the verge of joining Zenit St Petersburg for a fee of around £10.9 million.

Discussions about the central defender have been taking place for the past fortnight between the English and Russian champions and a deal is understood to be imminent. Lovren, 31, has made 15 appearances for Jürgen Klopp’s side this season and would depart as a title winner having also won the Champions League last season.

The Croatian has become a squad player in recent years, certainly since the arrival of Virgil van Dijk.

Lovren joined Liverpool under Brendan Rodgers in 2014, one of the many to make the move from Southampton. It was ironic that one of his replacements at St Mary’s — Van Dijk — ended up displacing him at Anfield three years later.