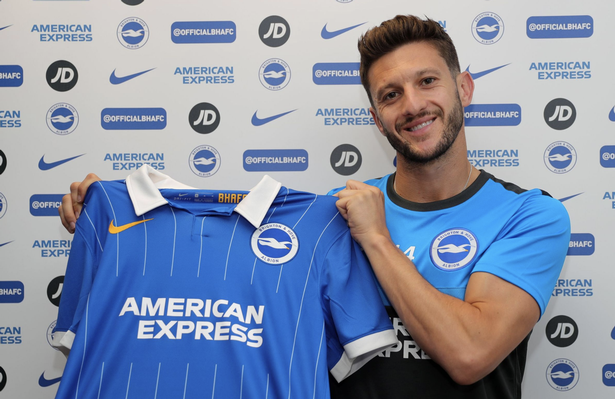 Brighton have completed the signing of midfielder Adam Lallana from Liverpool on a free transfer.

Lallana, whose deal with the Premier League champions expired at the end of the season, has signed a three-year contract with the Seagulls.

The 32-year-old has made 22 appearances for the Reds in 2019-20 but started only three league games and has not been involved since the restart.

“Adam is a really exciting signing for us,” said Brighton boss Graham Potter.

“To have both his experience and quality out on the pitch will be a great addition for us, and I know he will be an excellent role model for our younger players in the squad.”

Lallana won the last of his 34 England caps against Italy in March 2018.

Liverpool signed Lallana from Southampton for £25m in July 2014 and after a modest start to his career at Anfield under Brendan Rodgers he developed into one of the key players during the first 18 months of Jurgen Klopp’s tenure.

He has won the Premier League, the Champions League, the Fifa Club World Cup and the Uefa Super Cup in his six-year spell at Anfield.

“There is no doubting Adam’s quality, and if you look at his footballing CV his ability is clear for everyone to see,” added Potter.

“I am really looking forward to working with him when we return for pre-season training in a few weeks.” 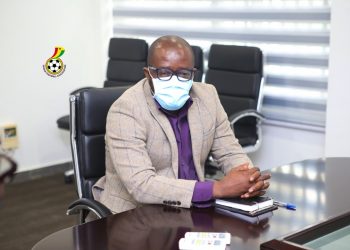