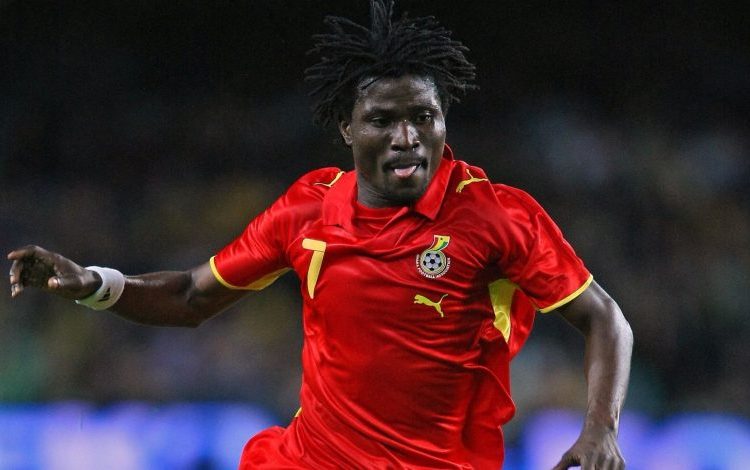 Former Ghana international, Laryea Kingston, says he was excluded from Ghana’s 2006 World Cup squad because the head coach of the team, Ratomir Dujkovic, did not believe the Black Stars would progress beyond the group stages of the competition in Germany.

Kingston was handed a 3 game suspension at the 2006 Africa Cup of Nations which meant he would miss Ghana’s first two games at its debut world cup after serving one of the suspensions at the AFCON.

Ghana were housed in a difficult group alongside eventual winners Italy, number 2 ranked Czech Republic and the USA.

Kingston, who played a key role in qualifying, has now told Citi Sports his exclusion was mainly down to coach Doya’s belief that Ghana would not play more than 3 games at the tournament.

“Everyone knew I was going to miss the first three games if the suspension still stands, but I didn’t know I’ll be excluded from the World cup squad.

“Around that time, I was one of the core players in the team, so I wasn’t expecting to be excluded, he said on Citi TV’s Football Made in Ghana.

“I remember talking to the coach, Doya and he told me they didn’t have confidence in us making it to the next round because it was our first time at the World cup and since I had missed the first 3 games, there was no point in me being part of the squad.

“For me, I think I worked tirelessly, I did my part, I was there to defend my country and I’m proud that I was part of the squad that qualified the country to her first World cup,” he concluded.