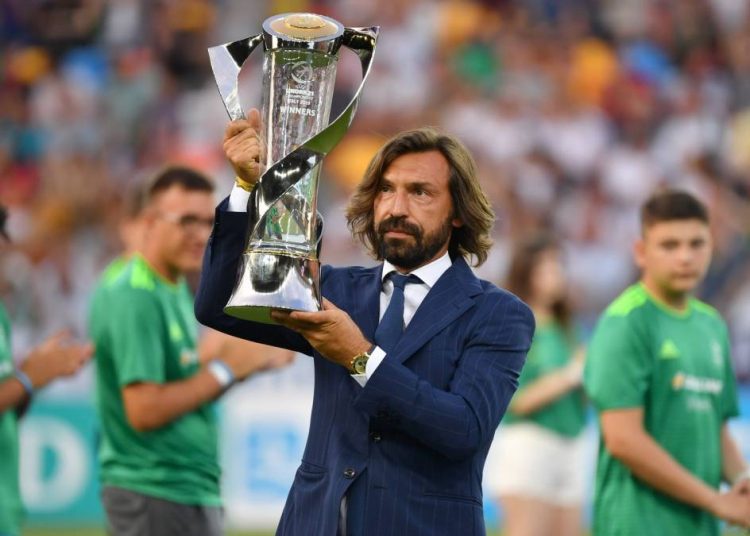 Former Juventus Midfielder, Andrea Pirlo has been appointed as manager for the club’s Under-23 team.

Pirlo who is regarded as one of the finest players of his generation, has been out of the game since retiring as a player in 2017.

He won Serie A four times with Juventus after joining from AC Milan, with whom he spent most of his career and won two Champions League and two league titles.