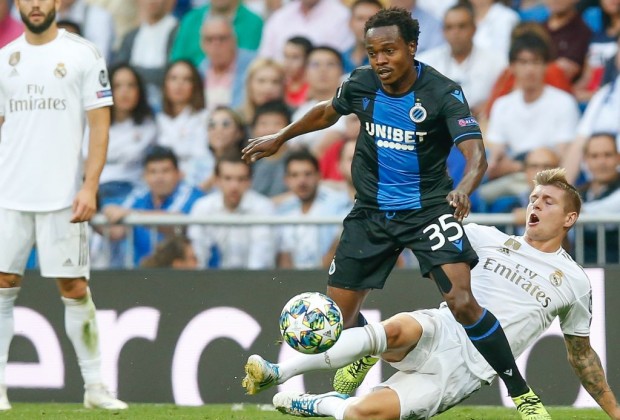 Brighton striker Percy Tau has arrived in Brussels ahead of signing a prospective season-long loan deal at Anderlecht.

The South Africa international joined Brighton just over two years ago on a four-year contract but was unable to play for the club in the Premier League due to a lack of a work permit.

Tau was loaned to Belgian second division side Union Saint-Gilloise, the season before last and spent the last campaign at Club Brugge where he played in the Champions League.

Anderlecht, who are managed by former Manchester City captain, Vincent Kompany, look set to snatch the exciting South African from rivals Club Brugge, who were interested in extending his loan deal.

Tau played a prominent role for South Africa as they reached the quarterfinals of the 2019 AFCON, beating host nation, Egypt, in the process.

The 10 teams Lionel Messi has faced but not scored against