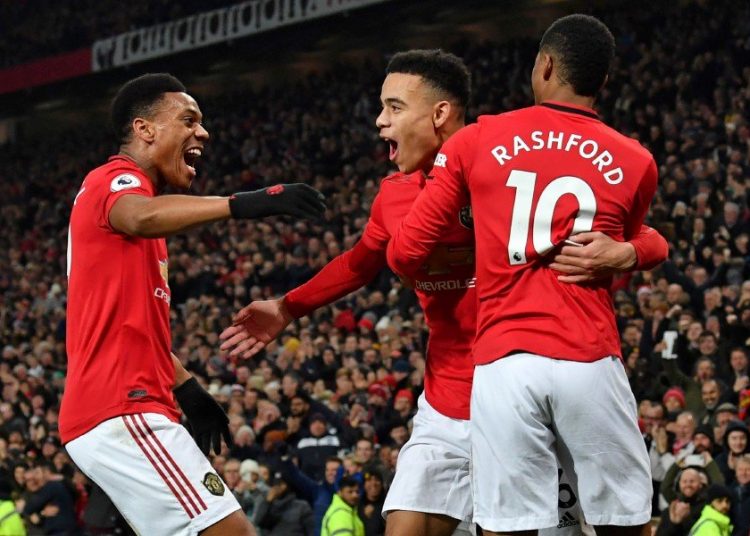 Manchester United trio Marcus Rashford, Anthony Martial and Mason Greenwood are among the eight players nominated for the Premier League’s Young Player of the Season award.

The three forwards scored 44 league goals between them during the 2019/20 campaign to help United to third place in the table and a spot in next season’s Champions League.

Both Rashford and Martial had personal-best seasons in front of goal, scoring 17 times each in the league to finish as United’s joint-top scorers, while Rashford was also the club’s joint-highest provider with seven assists.

In addition, Greenwood contributed 10 goals in 31 games during a breakout season for the 18-year-old.

Also nominated for the Young Player of the Season award is Manchester United goalkeeper Dean Henderson, who spent the 2019/20 campaign with Sheffield United.

Away from United, Trent Alexander-Arnold is the sole Liverpool player to be nominated after they won their first Premier League title.

The 21-year-old right-back played in every one of Liverpool’s games on their march to the title, chipping in with four goals and 13 assists – second only to Kevin De Bruyne.

Chelsea duo Mason Mount and Christian Pulisic make the shortlist after helping the Blues to a top-four finish during their first seasons in the Premier League.