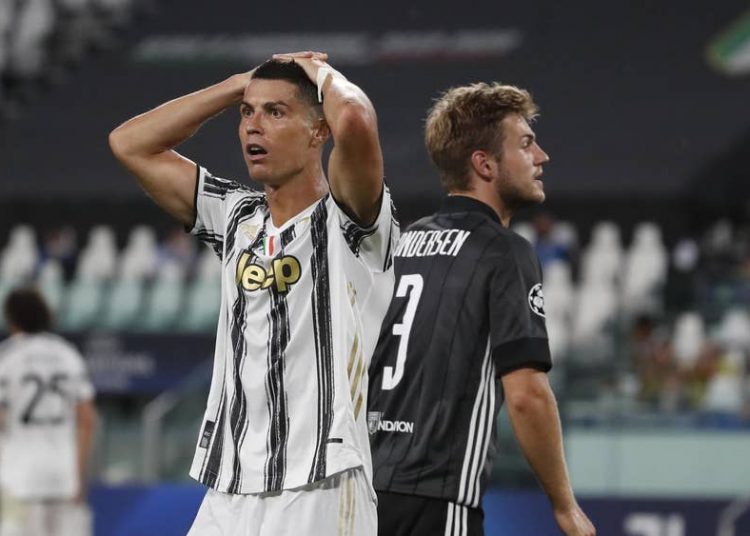 Cristiano Ronaldo’s two goals inspired Juventus to a 2-1 comeback victory over Lyon but it wasn’t enough as a 2-2 aggregate draw saw them crash out of the Champions League on away goals.

Ronaldo reduced the arrears two minutes before the break with a penalty of his own and gave Juventus further hope when he rocketed his 130th Champions League goal into the top corner on the hour.