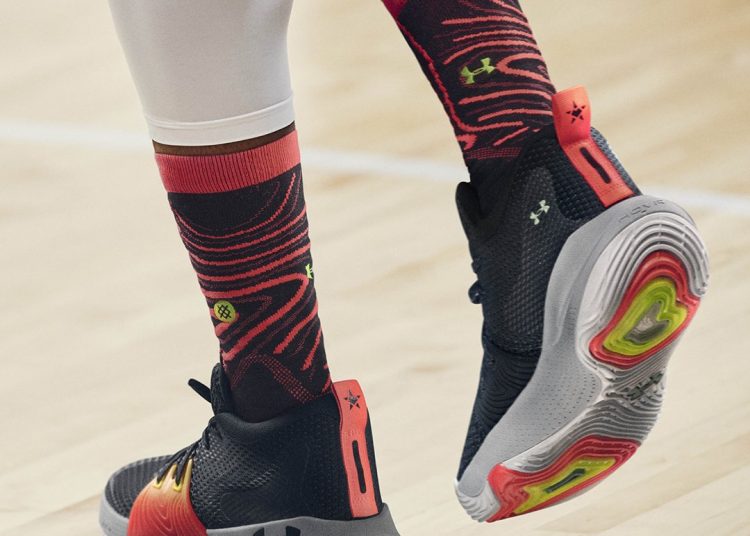 Philadelphia 76ers centre Joel Embiid has played like a star since entering the NBA but fans know that the true recognition of stardom in the league is having your own signature shoes.

The versatile big who is averaging 32 pts  through their first 3 games in the bubble has finally arrived in that circle.

He gave the NBA and the world at large a first glimpse of his shoes the UA Embiid One “origin” when the Sixers took on the Magic in Orlando.

The sneaker is loaded with lots of cool technology features which make playing in them quite the experience.

It features UA HOVR™ technology in the heel, offering an energy boost when moving around on the hardwood. Strategic Micro G® cushioning is present in the soles that allows for a quicker first step and more explosive maneuvers getting to the basket. Lastly, the uppers are made with fitted, light-weight mesh for a “locked-in feel” without sacrificing breathability. 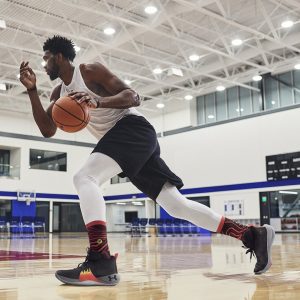 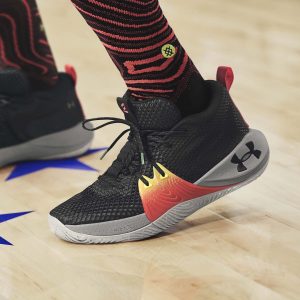 Embiid expressed his profound gratitude when the signature show was first announced at the beginning of the year in an Under Armour press release:

“As a kid, I never could have dreamed of being in this situation with my own signature shoe. The process has been incredible with the work that’s been put in. Not a lot of guys in my profession get this opportunity and I’m truly grateful for it. I can’t wait to debut it on the court.”

The sneaker will be released on Under Armour’s website on September 18.

Embiid signed the multi year deal with Under Armour in 2018 after hitting sneaker free agency.