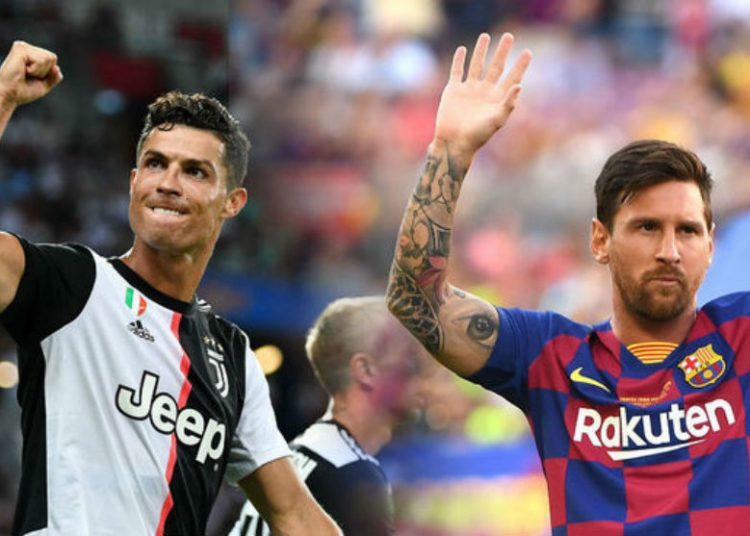 Juventus star forward Cristiano Ronaldo, has been offered to La Liga giants Barcelona according to reports.

The Portuguese goal machine, joined Juventus from Real Madrid in 2018 on a four year deal for €105 million.

According to Spanish football journalist, Guillem Balague, Juventus are struggling to meet the terms of Ronaldo’s contract, and have offered him to some of Europe’s top clubs.

”Juventus want to get rid of his huge wages. He has been offered everywhere including Barcelona,” Balague told the BBC.

”Ronaldo has been linked to teams like PSG, not because PSG want him, but because Jorge Mendez (Ronaldo’s agent) has been given instructions to find a team for Ronaldo,” he added.

🗣 'Juventus wants to get rid of his wage, he's been offered everywhere including Barcelona' @GuillemBalague on the future of @Cristiano Ronaldo

Ronaldo scored 37 goals for Juventus in all competitions last season, helping them win yet another Serie A title.