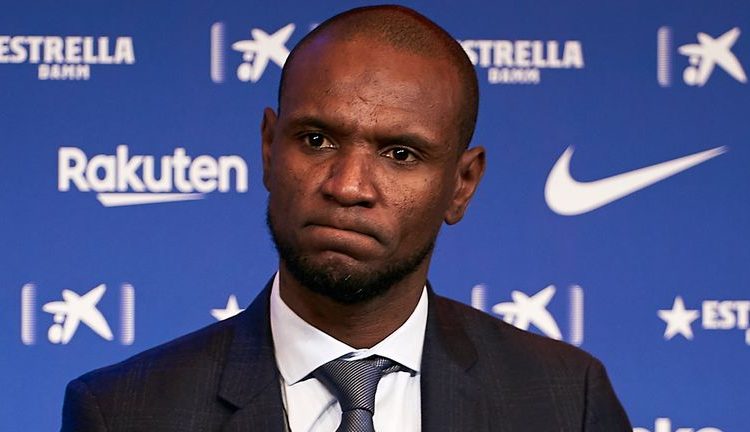 Abidal, a former Barcelona defender and two-times Champions League winner with the club, had been in the role for over two years.

Setien was relieved of his duties as manager after the team’s humiliating loss to Bayern Munich in the quarter-finals of the UEFA Champions League with the club warning of a first team restructuring.

The Spanish club acted quickly to agree a deal in principle to bring in Netherlands head coach Ronald Koeman to replace Setien.

One of Abdial’s final acts in his role as Barcelona sporting director was to inform Setien of the club’s decision to let him go in a meeting earlier this week.

The club announced the decision on their official twitter handle on Tuesday.

❗ [LATEST NEWS]
Agreement for the ending of Éric Abidal's contract