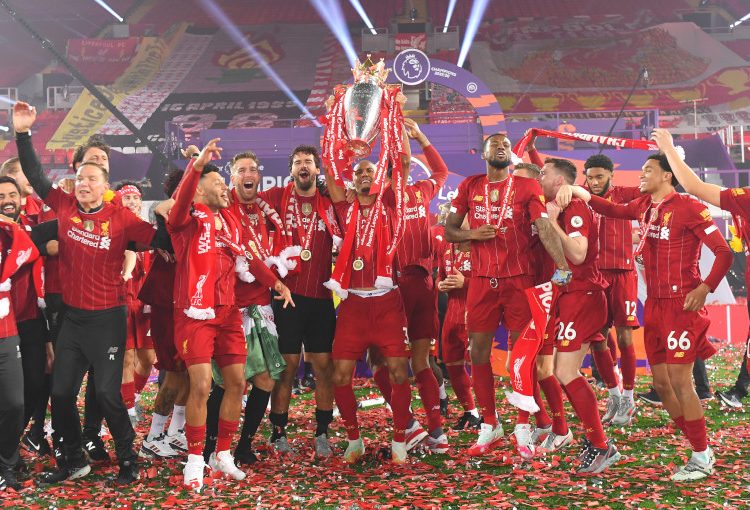 Liverpool will begin the defense of their Premier League title against newly promoted Leeds United.

Other first round fixtures will see FA Cup holders Arsenal, start off their campaign in a London derby against another newly promoted side, Fulham, at Craven Cottage.

Jose Mourinho’s Tottenham Hotspurs will start at home against Carlo Ancelotti’s Everton, while Chelsea will travel to Brighton on the opening day.

Manchester United and Manchester City have had their opening day fixtures postponed due to their extended runs in Europe.

Below is the full round of fixtures for the open