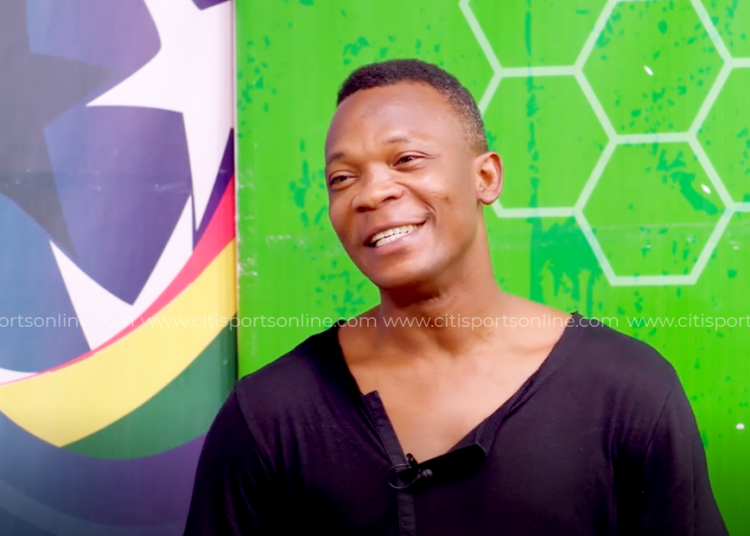 When former Black Stars appeared on Citi TV’s pidgin sports show, Football Made in Ghana on Wednesday, viewers were eager to hear his thoughts on a number of incidents that happened throughout his colourful career.

Perhaps the most anticipated was his entanglement with then-Everton striker, Yakubu Ayigbeni, in a Premier League match.

The West London side were defending a corner against Everton with the Ghanaian tasked with marking Toffees striker, Yakubu Ayigbeni at the near post. 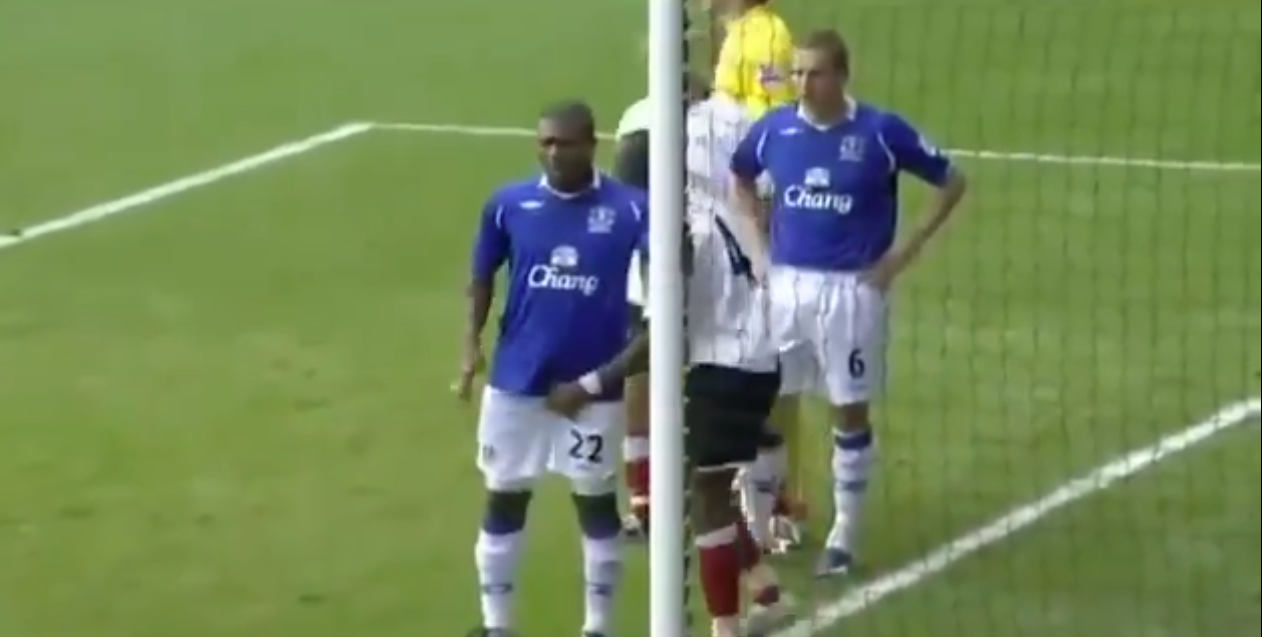 With all the players waiting for the ball into the box, Paintstil decided to unsettle the Nigerian forward the most awkward way ever; by grabbing his testicles.

Yakubu was obviously not pleased about it and confronted Paintsil who put on his most innocent face.

The referee missed the entire incident and the match was allowed to go ahead.

Paintsil’s explanation on Football Made In Ghana indicates that there was some method to the madness.

He stated that having taken notice of the fact that Yakubu was bigger than he was and had an advantage for the corner, he knew he had to find another way to throw the striker off.

Take a look at Paintsil’s explanation below

Paintsil has also had a previous encounter with former Liverpool captain Steven Gerrard, where both players got into a rib-squeezing match that ended in Gerrard almost crying out.

One other hilarious incident, although traumatising for former Tottenham and England striker, Peter Crouch who narrated it, saw Paintsil threaten to end the lanky forward’s career.

“[Painstil] said he was going to end my career, he said he’d break my legs. He was playing the right side of centre-half so I conveniently moved to the left side. He didn’t care about formations and tactics, he left a massive hole at one side of the pitch and was following me around. I was thinking ‘Oh my God, he’s going to kill me. He was trying to throw these elbows in,” Crouch narrated.