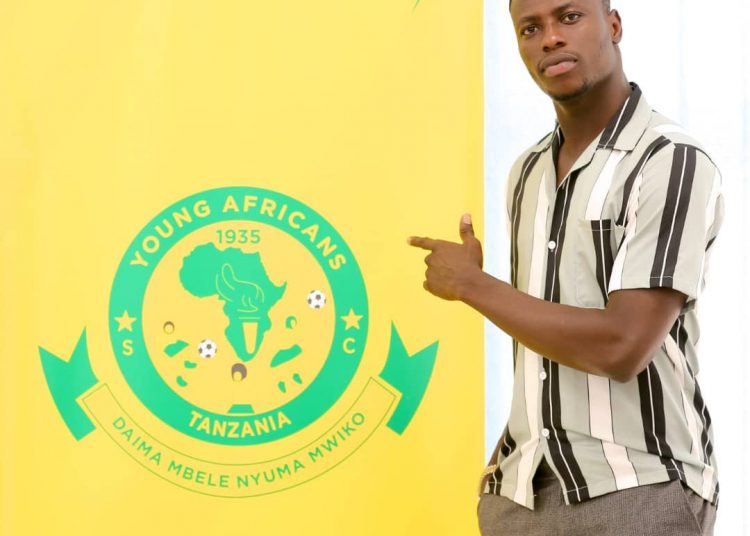 Sarpong joins Young Africans as a free agent after months of speculation that he was bound for Simba SC.
The 24 year old former Dreams FC forward built a strong reputation as a clinical finisher in the Rwandan league with Rayon Sport after scoring 16 goals to help them clinch the 18/19 league season.
He was forced to depart the Rwandan club after falling out with its President in April 2020.
He has completed his medical and is expected to join his teammates for preseason ahead of the new campaign.
ShareTweetSend
Previous Post