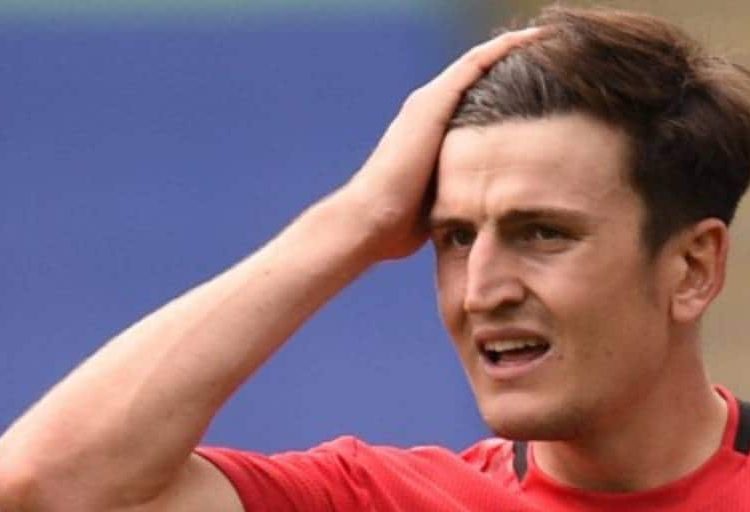 Some Manchester United fans have had their take on whether Harry Maguire should remain the captain of the club after his reported arrest in Mykonos, Greece.

The 27-year-old centre-back was arrested on the Greek island of Mykonos after fighting some tourists and police officers with his friends.

United released a statement which read: “The club is aware of an alleged incident involving Harry Maguire in Mykonos last night.

“Contact has been made with Harry, and he is fully cooperating with the Greek authorities.

“At this time we will be making no further comment.”

This news got some Manchester United fans reacting on social media, as they are torn on whether Maguire should be stripped of the captaincy.

no way people are taking the morale high round on the TL about Baz Maguire, I thought we wanted our captain to show some fight he’s just been throwing hands outside a bar what more do you want

Does anyone else think Bruno Fernandes would make a far better captain than Harry Maguire?

Even he is not my no. 1 choice for captain he is still our captain get behind the lad #harrymaguire pic.twitter.com/KVz9cUEJTt

Ole is a coward, he won’t be bold enough to strip Harry maguire off the captain armband 👌🏿

England international, Manchester United captain and most expensive defender in football getting into brawls and being arrested on holiday. Sickening behaviour from Harry Maguire.