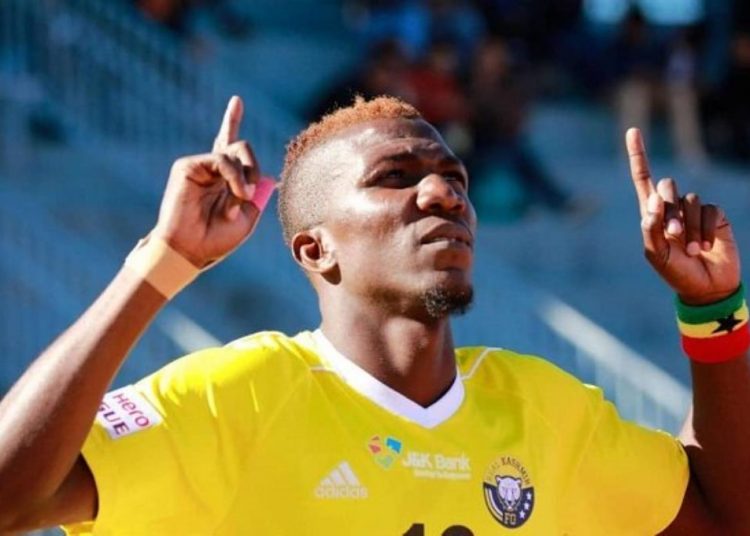 Esso left Hearts for free, after the two parties failed to agree on terms of a new deal.

Adjah Tetteh says neither Esso nor the club can be blamed for the collapsed talks, and believes Hearts have done good business with the addition of Abednego Tetteh.

“Esso’s exit might not really affect them because they have now signed Adednego Tetteh.

” I think both parties had their own reasons why an agreement cannot be reached.

“Let’s just hope the team can bounce back in the new season and win trophies. That is what the fans are expecting.” He concluded.

Esso joined Hearts of Oak on a three-year deal from fellow Premiership side, Ebusua Dwarfs in 2017.

The 23-year-old scored 3 goals in his 14 appearances for the Phobians in the truncated 2019/20 Ghana Premier League season.

Esso was also a member of the Black Stars ‘B’ squad that won silver at the 2019 WAFU Cup staged in Senegal.