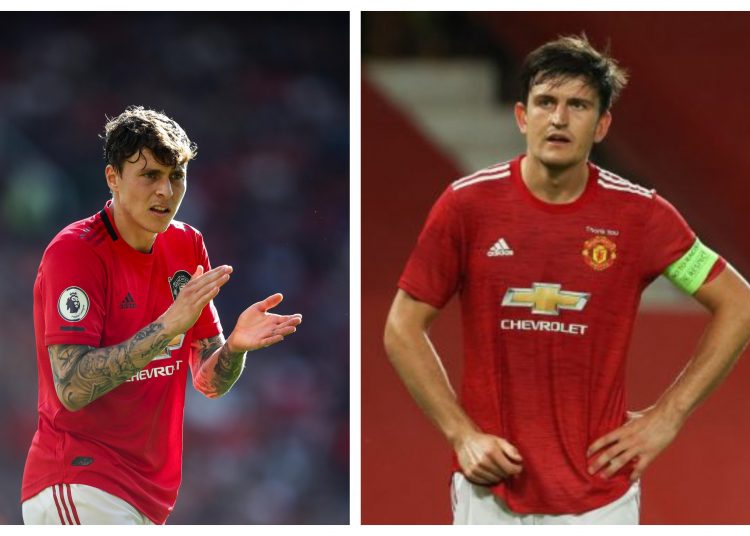 Manchester United fans have been desperately scrambling for any piece of transfer news they can find on Twitter.

However, it’s not news about new signings dominating the Red Devils’ social media pages at the moment.

On Monday, Bleacher Report Football tweeted a story, sourced from Aftonbladet, which claimed that defender, Victor Lindelof, had helped stop a thief in Sweden from stealing a bad from an elderly woman, keeping the attempted burglar in custody until the Police arrived.

While it was a heroic act from the Man Utd player, it contrasted starkly with the news that United’s captain, Harry Maguire had been arrested over the weekend.

Victor Lindelof stopped a thief from stealing an elderly woman's bag in Sweden today and held him until police arrived, reports @Aftonbladet pic.twitter.com/YwGPrESp9T

Maguire spent two nights in jail after causing a scene and fighting at a bar in Greece.

Reports indicated that he also tried to bribe his way out, before attacking the arresting officers.

Fans of the club have expressed various opinions on the matter, including calling for the Englishman to be stripped of the captaincy.

Others have indicated that given the circumstances of the incident, with reports claiming that Maguire was retaliating after an attack on his sister, he should be pardoned.

However, the incident with Lindelof has raised fresh discussions over his conduct as the leader of the playing body.

One defender stops crimes, the other commits them. And people say our CB partnership doesn’t have balance https://t.co/RYVuzGOL30

Class both on and off the pitch. My defender!!!!

Defending off the pitch better than on the pitch

Only time he’s defended something this year

Lindelof makes people go to jail whilst Maguire makes himself go to jail. 🤪

At least he can defend better than Fridgeuire

We basically have a super hero and an ex convict as a Cb duo. I hate this club

Pretty sure that thief was planted by United and that old lady probably was one of the kitchen lady at United so that they can make atleast one of their CB look good. Manutd’s PR game is unmatched ngl https://t.co/rEbtap6yPl

One dey fight police, the other dey help police. What a CB pairing ❤️❤️ https://t.co/bKmWIwkzlt

Our best CB , give him a partner that’s not in jail. https://t.co/pmqEqQucyu

If only he could stop opposing defenders from scoring too https://t.co/8mI7Pcg6ma

Man United captain Harry Maguire spent £63,000 at the bar prior to arrest

Abednego Tetteh will be an 'able replacement' for Esso - Adjah Tetteh